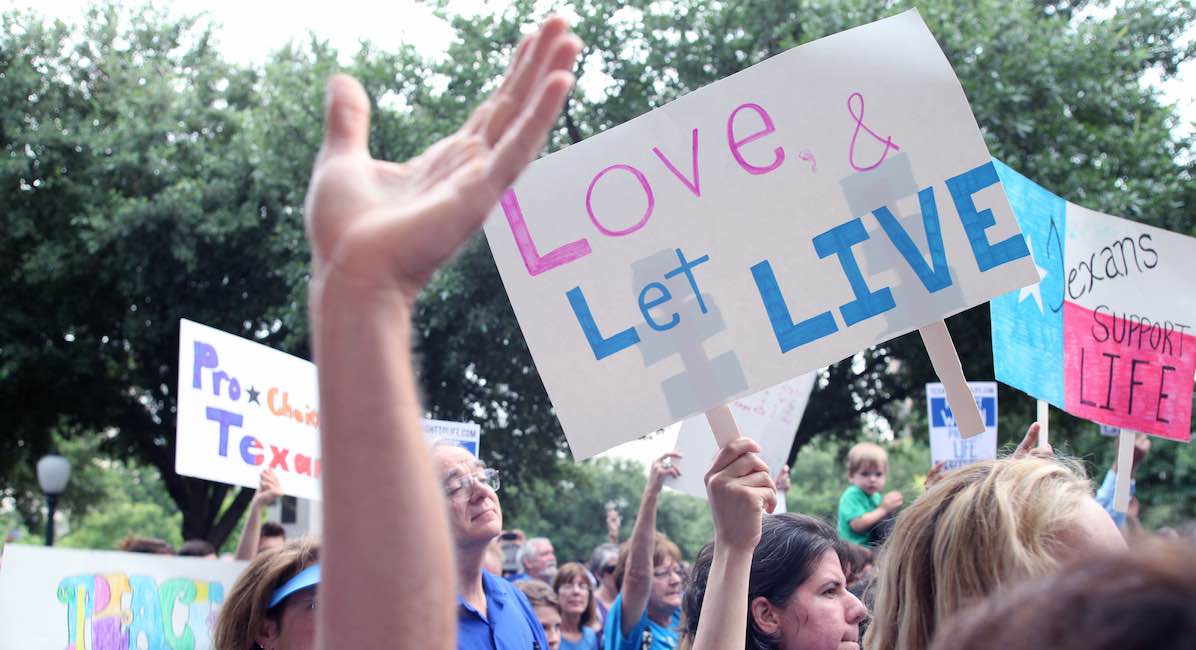 Abortion activist and lawyer Michelle Simpson Tuegel filed suit against Texas Right to Life and several other parties on Monday, August 23, in an attempt to tear down the Texas Heartbeat Act and stop it from becoming state law. The bill was originally signed into law by Governor Greg Abbott in May, and is set to take effect on September 1st.

The Texas Heartbeat Act, or Senate Bill (SB) 8, was written by Senator Bryan Hughes and Representative Shelby Slawson. Once the act takes effect, all elective abortions will be legally banned if the preborn child’s heartbeat is detectable, and private citizens will be able to sue any abortionist or party who violates the law by committing, aiding, or abetting an abortion after six weeks. As noted by Texas Right to Life, “This distinct enforcement guarantees that the preemptive lawsuits filed from the abortion industry will not be successful.”

In response to the bill’s passage in May, abortion advocates in Texas and nationwide, including the Biden Administration, slammed what they called an “assault on women’s fundamental rights.” This outdated and violent interpretation of abortion and human rights leaves no room for the basic right to life of the preborn child, genetically distinct from her mother from the moment of fertilization.

Now, after unsuccessful attempts to halt the Texas Heartbeat Act, abortion advocates like Simpson Tuegel are responding to the bill’s imminent application with last minute legal action. Texas Right to Life believes it was named in Simpson Tuegel’s lawsuit in part because of its coordination with pro-life attorneys and activists around in Texas to create ProLifeWhistleblower.com, a website where citizens can report violations of the Texas Heartbeat Act.

Texas Right to Life responded to the lawsuit, saying, “We expect an impartial court will dismiss Tuegel’s bogus lawsuit before litigation ends. Until then, we will continue our diligent efforts to ensure the abortion industry fully follows the life-saving provisions of the Texas Heartbeat Act.”