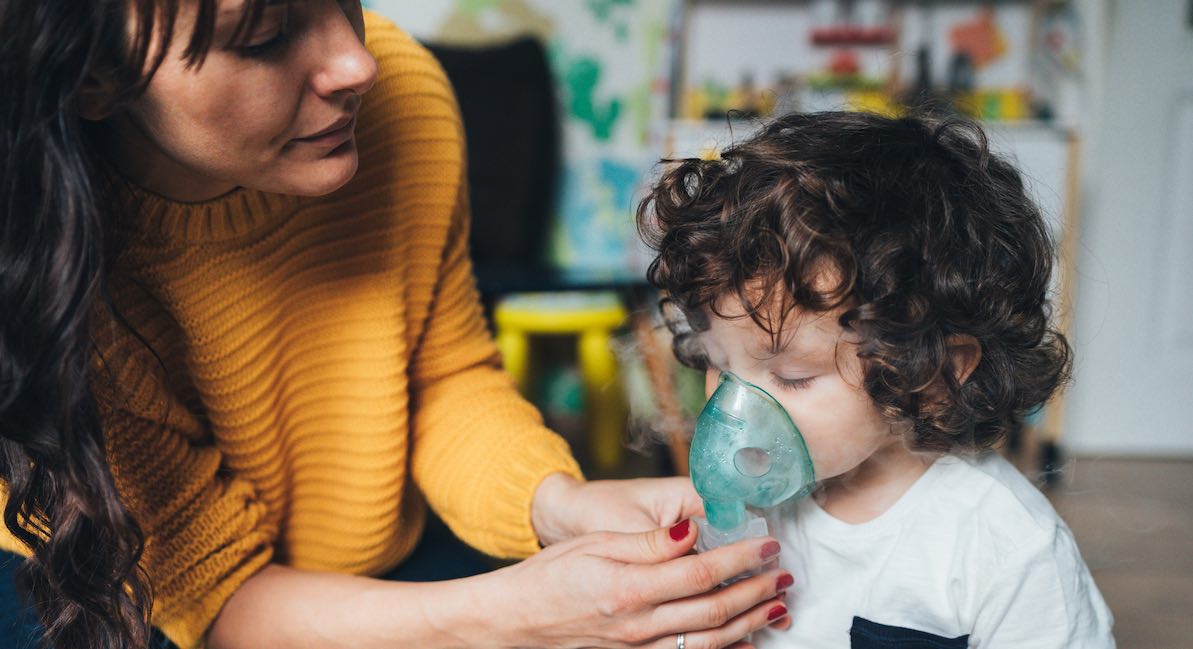 A new study published in the journal Genetics in Medicine has found that prenatal screening for the genetic condition cystic fibrosis (CF) leads to 94.6 percent of preborn children with the condition dying by the “choice” of abortion.

When both parents are discovered to be carriers of a CF gene, there is a 25 percent chance that any of their children together will have CF. Prenatal testing is performed using either chorionic villus sampling (CVS) or amniocentesis. Non-invasive testing is sometimes possible but difficult to obtain.

In the study, “Prenatal genetic testing for cystic fibrosis: a systemic review of clinical effectiveness and an ethics review,” Australian researchers reviewed the data from 19 previously published studies. They found that while there was a median rate of about 4.5 percent for diagnostic failure, in cases in which screening discovered that the child had CF, 94.6 percent of them were aborted.

When CF was diagnosed not because there was a knowledge of the parents being carriers or because of direct prenatal screening for CF, but because of an echogenic (blocked) bowel visible on an ultrasound, the abortion rate was lower. 65 percent of parents whose preborn children were diagnosed due to an echogenic bowel aborted their babies. In these cases, the parents were not known to be carriers of CF.

“CFTR testing does influence patient management, very often leading to [termination of pregnancy] when the test result is positive,” said the researchers.

The review of these studies also noted that abortion because of a CF diagnosis had “significant psychological impact on the women,” said Cystic Fibrosis News Today. “Most common symptoms were grief (36%-78%), post-traumatic stress (45.8%-67%), and depression (approximately 30%) in the first months after terminating the pregnancy.”

Researchers noted that the symptoms appeared to alleviate over time, however, “The psychological impact of prenatal testing, and any subsequent decisions, requires further research.”

“There are concerns that prenatal testing may degrade society’s willingness to accept and care for children with CF,” they continued. “This is one important reason why the success of testing ought not to be gauged in terms of the number of CF births prevented.”

Preventing CF births through abortion is not the prevention of CF, but rather the destruction of human beings who have been reduced to nothing but their diagnosis. In reality, their lives are about much more than CF and they have a great deal to offer the world just as anyone else without CF. Advances in medical care for people with CF has lead to a large increase in the average age of survival, from school-aged in the 1950s to now over 40 years old. New medications are ever-increasing that median age of survival with the lastest medications offering the possibility of a normal life span for children born today with CF. At least one study has also indicated that treating CF beginning in the womb can have lasting benefits.