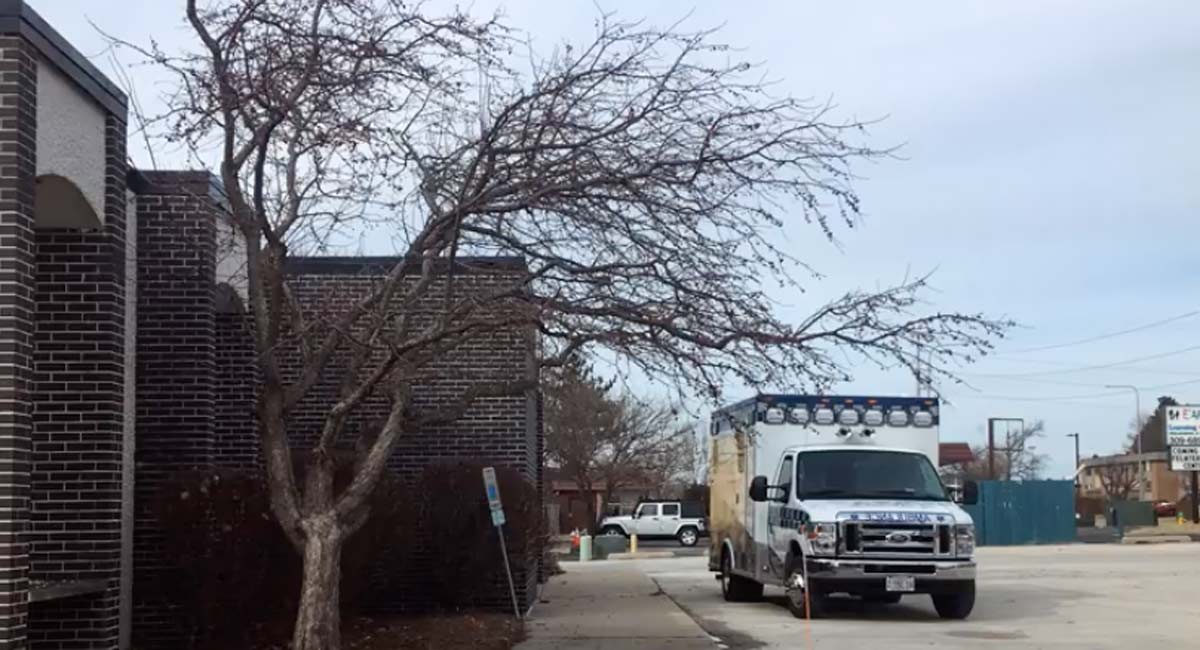 A video shared by Pro-Life Action League reveals a disturbing 911 call from an abortion facility in Peoria, Illinois. On March 6th, a caller from Whole Woman’s Health — one location of an abortion chain with a history of health violations — phoned 911 because a patient needed emergency care. Despite the call for help, the caller was reluctant to divulge any information to the dispatcher because, as she eventually revealed, “We’re an abortion clinic, and it will be posted all over the internet.”

After identifying her place of employment as a “business,” the caller very vaguely tells the emergency dispatcher, “We have a patient who needs assistance.” When the dispatcher asks her what kind of assistance, she replies, “She needs a transport to the emergency room.” The dispatcher tries to get more information about the nature of the problem, but the caller refuses to elaborate.

“Ok, is she conscious and alert? I need something other than that. Is she breathing normally?” the dispatcher asks the caller. “Is she having chest pains or what?”

The caller dodges the question, telling the dispatcher, “I’m not really sure.”

“Is there any way you can find out? I mean, that is our protocol to ask questions to find out how fast they need to come,” says the dispatcher.

The caller then reveals the reason for her reluctance, saying, “I know. But I also know that we’re an abortion clinic and it will be posted all over the internet.”

READ: This abortion chain continues to fail inspections. Why is it still open?

After revealing her frustration at this delay tactic, the dispatcher then gets the caller to admit that the woman is not hemorrhaging, but is experiencing “complications.” When the dispatcher realizes she’ll get no more information, she tells the caller that an ambulance is on its way.

Operation Rescue reports that like many abortion facilities in the state of Illinois, this Whole Woman’s Health is unlicensed. Despite this, it is still legally allowed to commit abortions since surgical abortions account for less than half of its business (most of its business consists of dispensing abortion-inducing drugs).

Unfortunately, a 911 call from this Whole Woman’s Health facility is not surprising. The facility received a number of violations during its last inspection by the Illinois Department of Public Health, which took place in March 2018. Some of the most alarming include:

Rather than fix the violations, Whole Woman’s Health elected to simply surrender its facility license so it wouldn’t be subject to any more inspections. Thanks to Illinois law, it could do so without disrupting its abortion business. As this 911 call demonstrates, Whole Woman’s Health in Peoria is a dangerous “business” with little regard to patient safety or well-being.