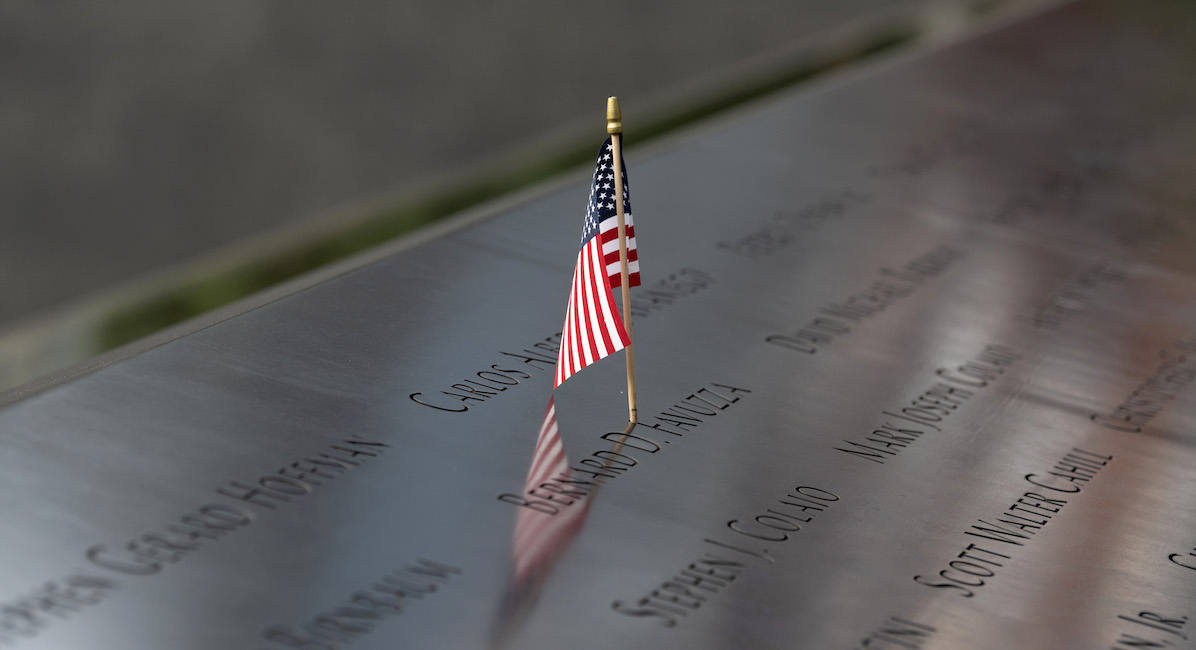 Nineteen years ago on September 11, 2001, America was left shaken after a series of unexpected terrorist attacks served as a reminder of the inherent preciousness of human life. Three thousand Americans were killed after two hijacked planes were flown into the World Trade Center in New York, a third struck the Pentagon in Washington, D.C., and another crashed in a field in Shanksville, Pennsylvania. Buried deeply in the minds of many in the aftermath of the attacks was the heartbreaking impact of so many lives being lost in one devastatingly cruel and deliberate stroke.

To commemorate the 9/11 victims, the state of New York holds an annual Tribute of Light Ceremony. Two beams of light reaching into the sky are meant to evoke the fallen Twin Towers, and the event gives people the opportunity to come together and mourn. The iconic sight honors those who were killed, but it also represents a need for healing in the city where many deaths occurred on that awful day.

Which is why it was strange for Governor Andrew Cuomo to light up New York’s landmarks in pink after signing the Reproductive Health Act into law in January 2019, a radical bill that expanded the ‘right to abortion’ in the state up to birth. New York’s 9/11 lighting ceremony pays tribute to the lives that were lost, but Cuomo’s twisted version of it celebrated the ‘right’ of women to kill their own preborn children. In America alone, over 2,300 preborn children are killed every day by abortion.

9/11 did more than take the lives of thousands of innocent people – it wiped out future generations. This is why the names of pregnant women and their preborn children are inscribed on the 9/11 memorial. These women were mothers when they died, and their babies are mourned alongside them.

Dianne T. Signer was six months away from giving birth when she and her baby died in the World Trade Center. Signer’s mother, Patricia Signer, is pleased the 9/11 memorial honored the legacy of both her daughter and her grandchild.

“I’m so happy the baby is mentioned,” she said. “Because that baby will always be in my heart.”

On the morning of 9/11, Louis Massari and his wife Patricia were ecstatic when they learned Patricia was pregnant. The couple wept tears of joy together before Patricia left for work at the World Trade Center. Sadly, Patricia never returned home.

“Two things were taken from me on that day,” Massari said. “I was looking forward to being a father.”

The tragedy of 9/11 is not limited to the many individual deaths that occurred, but the families that were destroyed because of it. This is why 9/11 memorial president Joe Daniels expressed his belief that acknowledging the deaths of the preborn children killed that day in the tragedy was so crucial.

“It’s a special part of the memorial,” he said. “It reinforces that message about the whole project that the folks were just like us, that they were about to start these lives… It reminds us that they were who we are.”