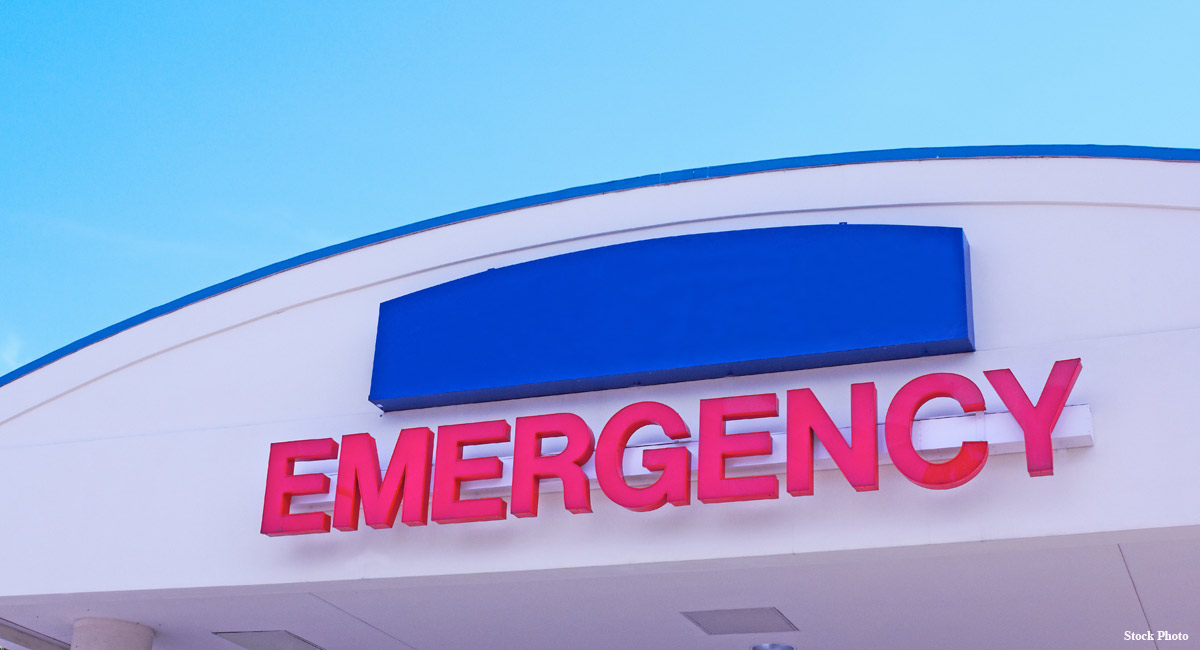 The Margaret Sanger Center Planned Parenthood facility, located at 26 Bleecker Street in Manhattan, has just had its 15th documented medical emergency in just over two years. According to pro-life watchdog group Operation Rescue, a pro-lifer on the scene on March 6 2019, said that first responders entered the high-rise with a gurney in an attempt to reach the woman and bring her out to the waiting ambulance.

But, as is the case with most abortion facilities, the building does not meet the standards of an ambulatory surgical center, with elevators and hallways to fit a gurney, so the “young African American woman was brought out of the building in a wheelchair and loaded into the ambulance,” wrote Operation Rescue. 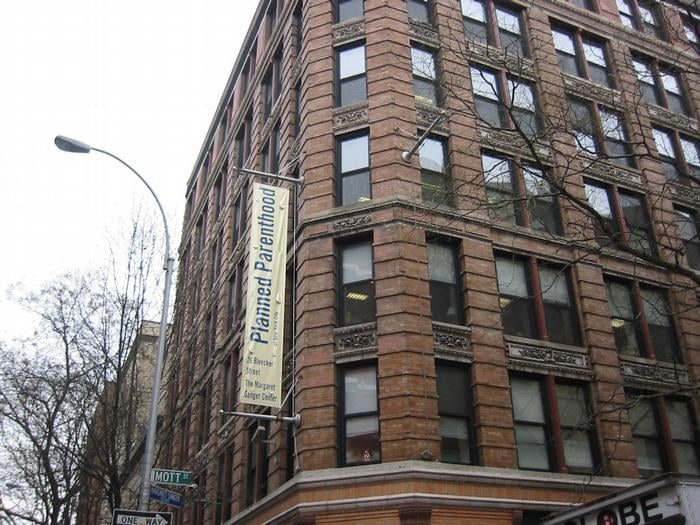 “A second ambulance arrived and its crew consulted with the first ambulance crew,” added the group. “The first ambulance then transported the woman with lights and sirens, which were turned on once the ambulance was about a block from the Planned Parenthood facility.”

Why two ambulance crews? Possibly because, Operation Rescue surmises, the abortion facility is somehow bypassing the 911 system for emergencies:

This is the third time two ambulances were dispatched to Planned Parenthood for one patient. Other incidents like this took place on February 15 and April 5, 2018. This indicates that some confusion exists in the way Planned Parenthood calls for emergency medical assistance, which likely includes bypassing the 911 exchange. Attempts to obtain 911 records related to the Margaret Sanger Center Planned Parenthood facility through public records requests have returned no records.

Medical emergencies are frequently documented by pro-lifers on the scene at abortion facilities nationwide. (One infamous Planned Parenthood facility in Missouri has sent more than 68 women to the hospital since 2009.) The media largely ignores reporting such incidents; instead, the abortion-friendly media continues to parrot Planned Parenthood’s claims that abortion is practically risk-free — or as the former CEO of Planned Parenthood once claimed of the abortion pill, “safer than Tylenol.” This is untrue. There are multiple risks to women, with any type of abortion:

While women are enduring medical complications — and even death — from abortions committed by licensed physicians (some even employed by Planned Parenthood), Planned Parenthood itself is actually suing states to allow non-physicians to commit abortions. If women are already injured at the hands of doctors, who have years more training than physician assistants, nurse practitioners, and the like, then allowing non-physicians to commit abortions is likely to significantly increase women’s risk of injury.

Unsurprisingly, if injury occurs at the hands of Planned Parenthood, causing a woman to incur greater medical expenses — possibly at a hospital — it is the woman who is financially responsible for those expenses, according to the abortion corporation’s internal documents. This corporation’s business is abortion — and safety is not their utmost concern.