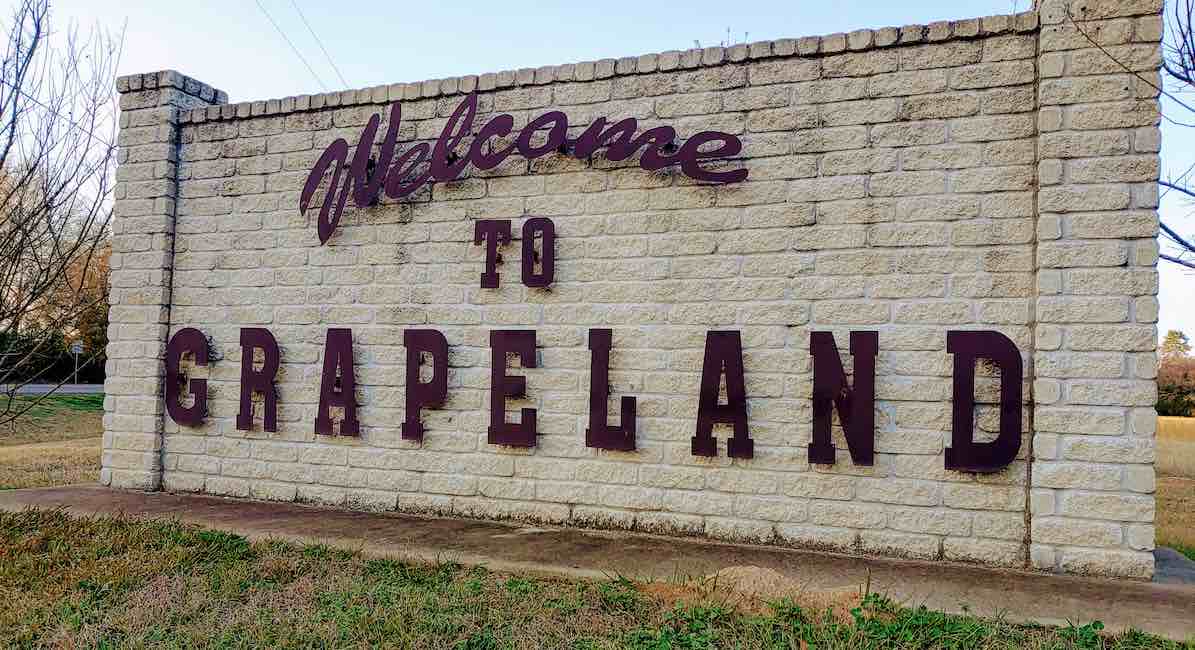 Abortion has been outlawed in another city in the state of Texas. On Monday, January 25, the City of Grapeland (population 1,489), located about 70 miles south of Tyler and 130 miles north of Houston, became the 18th city in the nation to pass an enforceable ordinance outlawing abortion within its city limits.

The vote to outlaw abortion comes just days after the 48th anniversary of Roe v. Wade, a day when President Joe Biden and Vice President Kamala Harris released a statement committing to ensure everyone has access to abortion in every zip code. Even before President Biden and Vice President Harris made their statement, the effort to see abortion outlawed in Grapeland was underway, but once this statement was released there was an even greater urgency to see the ordinance passed sooner rather than later. 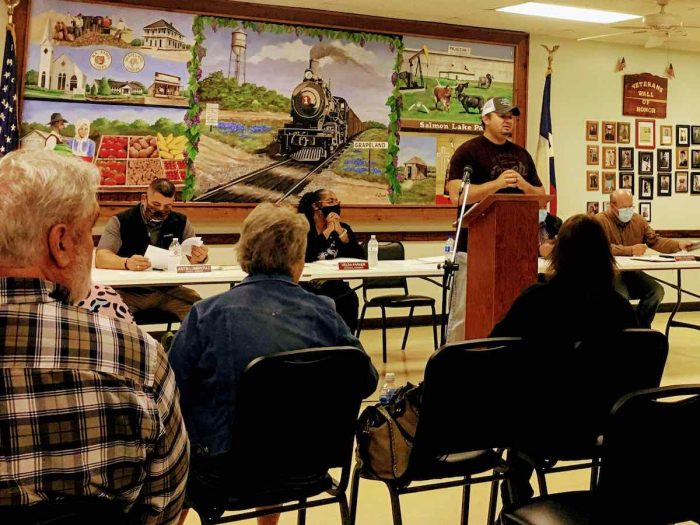 Mayor Mitchell Woody said of the ordinance,”It is considered murder to kill someone who has a heartbeat, DNA, fingerprints and the ability to dream. A human fetus has all these things too. So why is abortion not considered murder? We have taken a stance today to say abortion is murder and our city will not allow it within our city limits.” 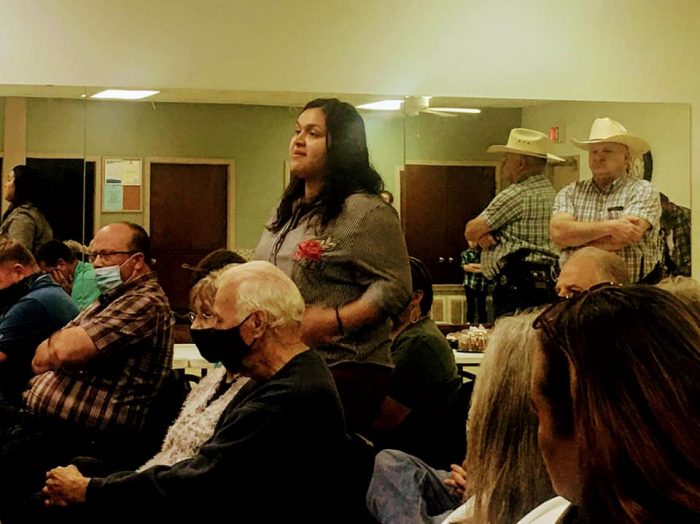 Unlike the public enforcement mechanism, the private enforcement mechanism is immediately enforceable. Under “Private Enforcement” the Grapeland Ordinance states, “Any person, corporation, or entity that commits an unlawful act . . . other than the mother of the unborn child that has been aborted, shall be liable in tort to a surviving relative of the aborted unborn child, including the unborn child’s mother, father, grandparents, siblings or half-siblings. The person or entity that committed the unlawful act shall be liable to each surviving relative of the aborted unborn child for: (a) Compensatory damages, including damages for emotional distress; (b) Punitive damages; and (c) Costs and attorneys’ fees.”

Section F-4 of the Grapeland Ordinance reads, “Private enforcement . . . may be brought against any person, corporation, or entity that commits an unlawful act . . . upon the effective date of the ordinance, regardless of whether the Supreme Court has overruled Roe v. Wade, 410 U.S. 113 (1973), or Planned Parenthood v. Casey, 505 U.S. 833 (1992), and regardless of whether the current jurisprudence of the Supreme Court permits states and municipalities to punish those who violate abortion prohibitions.”

Residents and community leaders expressed their gratefulness for the passage of the Grapeland ordinance, with resident Brenda Owens remarking, “I am thankful for the courage and integrity our city council showed in voting to make Grapeland, Texas a Sanctuary City for the Unborn. I can only believe that by doing so, they have positioned our little town to receive the blessings of God in the future.” Owens continued, “With their vote, the Grapeland City Council built a safe space for the unborn and their mothers, and sent a clear message of how Grapeland acknowledges the intrinsic value and potential every life holds.”

Pastor Craig Vance from First Baptist Church of Grapeland said he is “proud of our city council and mayor,” adding, “Many small towns don’t think that they play a role in saving the lives of the unborn. Our city council determined, along with the input of our citizens, that we can and will stand up for the right to life of those in the womb.”

Grapeland is not likely to be the last city to outlaw abortion. Others expected to consider the action in the near future include the cities of Latexo (population 272), Shallowater (population 2,574), and Seminole (population 7,815).