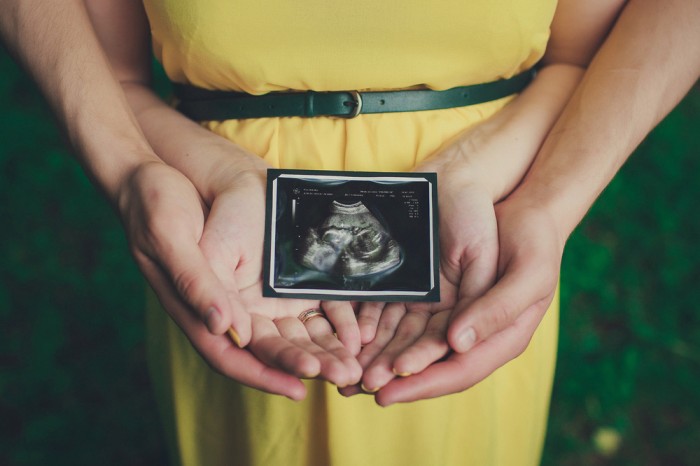 No meat, no pets, and perhaps even jail time for manslaughter if you hit an animal with your car? Yes. If 32 percent of Americans who want animals to have the same rights as human beings (according to a Gallup poll) had it their way, this would be a realistic future in the United States. And the number of Americans supporting this is up from 25 percent since 2008.

In another Gallup poll, 34 percent of Americans believe preborn humans shouldn’t have any rights at all.

Let that sink in for a moment. These poll results are not surprising, as some animal rights activists have being pushing the idea that humans and animals are equal for years. And with so many celebrities supporting animal rights, it’s no wonder so many people are jumping on board without a full understanding of what it would mean for animals and humans to be equal.

While animals obviously deserve protection from harm and should never be treated cruelly, to say that animals should have more rights than humans is ludicrous.

Sixty percent of those polled say that animals deserve some level of protection, but that level is not equal to the rights of humans. That makes sense.

Until all humans have equal rights, how can we even momentarily consider giving full human rights to animals?