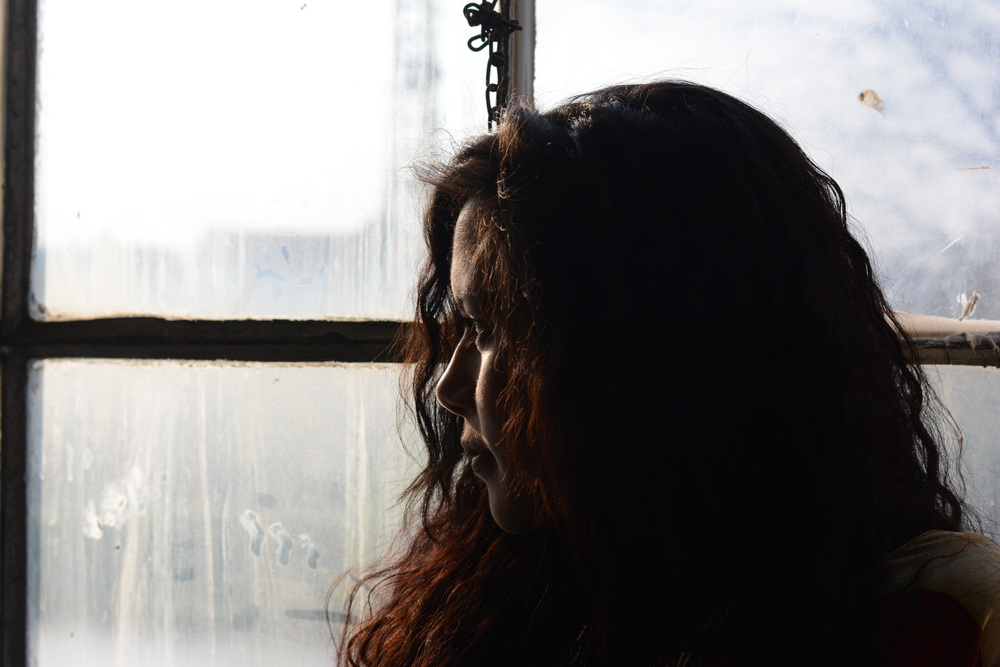 An 11-year-old girl who was raped by a 41-year-old man has ignited an abortion debate in Uruguay with the girl’s refusal to abort her child.

The victim, 18 weeks pregnant, was admitted to the hospital where she refused an abortion. She is said to be in good health. Despite her desire to give birth, family members, doctors, social organizations, and even the media have pressured her to end the life of her child.

A team from the Institute of Child and Adolescent of Uruguay (INAU) stated in the girl’s health report that she “doesn’t have the ability to understand the consequences of a pregnancy, motherhood, and the relationship with a man three times her age. The girl also carries a gene for slight retardation.” She is not labeled as disabled, however.

The director of INAU, Monica Silva, said, “There is no risk for the life of the child or baby, so we cannot force her to have an abortion.”

According to La Diaria, a local newspaper, the team from INAU have stated that the girl expressed her wish to be a mother, and her decision has been made.

“The fact that there was a rape doesn’t allow me to force her to abort,” said Silva. “[Abortion] may seem like a protection of her rights, but it is against the girl’s will.”

Still, pro-abortion groups released a statement on May 12 demanding that the girl abort “immediately.”

Abortion up to 12 weeks was legalized in Uruguay in 2013, and in cases of rape, abortion is legal until 14 weeks. However, this particular case is being used by pro-abortion groups in the country to push for broader laws and longer time limits on abortion.