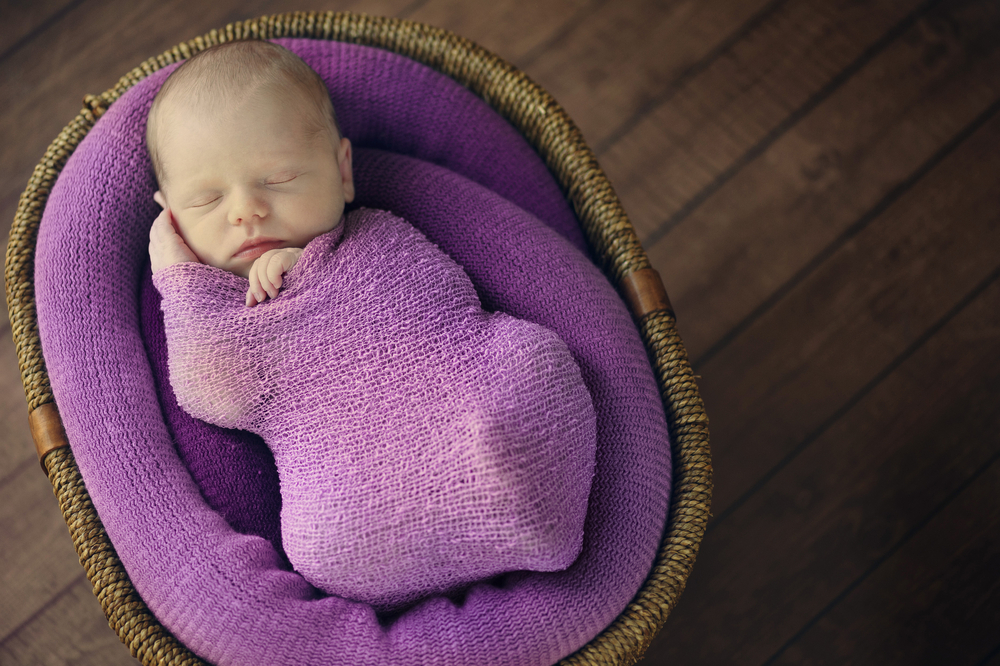 Most of us don’t pay much attention to the issue of sex-selective abortion – either because we think it doesn’t affects us, or because we don’t realize how widespread it is and how much it is affecting our world. But its impact reaches far and wide, even here in the United States.

In Vietnam, many families live with the idea that only boys can inherit a family’s assets. The pressure for a son can make a woman desperate.

One such woman had already given birth to four daughters, and was depressed for not conceiving a son. She recently admitted on Vietnam television that she aborted 18 baby girls in order to give her husband the son he wants.

Eighteen preborn baby girls aborted to get one son— and groups like Planned Parenthood support this. When the abortion lobby shows that support, they also enforce the idea that baby girls are inferior to baby boys. And that belief is one that leads to gendercide, abandonment, infanticide, and gender imbalance.

Live Action investigations reveal the shocking reality of gendercide in the United States— the willingness of Planned Parenthood to blatantly target baby girls for abortion based on their sex.

A “woman’s choice” to abort for any reason doesn’t just affect her life. The impacts reach far and wide, because millions of girls are missing worldwide. The United Nations estimates that up to 200 million girls are “missing” today because they have been killed, abandoned, or aborted because of their sex. And in the cases of sex-selective abortion, those missing persons would have been wives, daughters, best friends, sister, and mothers.