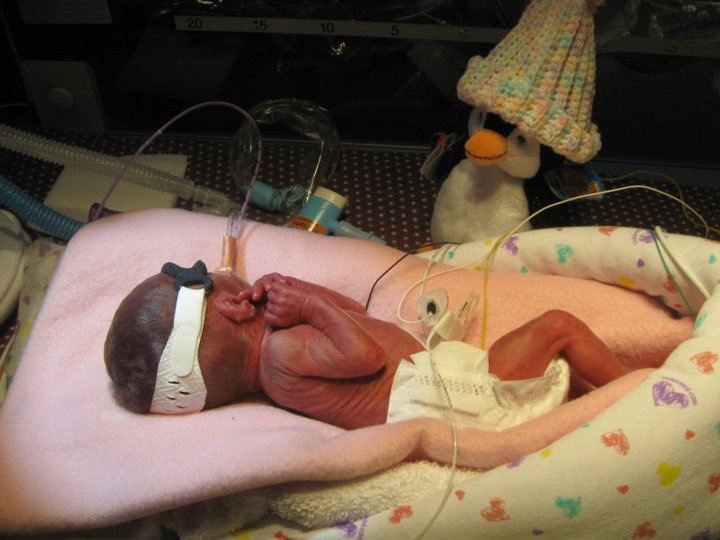 Each year babies around the world, including in the United States, die from the inability to access breast milk. In the U.S., these babies are often born prematurely and desperately need breast milk in order to properly fight infections and grow. Yet often, their mothers struggle with producing milk due to medical reasons and preterm birth.

Chances of survival increase for premature infants given breast milk rather than formula. It improves their cognitive and psychological development, reduces feeding-related deaths from conditions such as necrotizing enterocolitis, osteopenia, nosocomial infections and vitamin and mineral deficiencies.

Thankfully, milk banks are popping up across the country, including New York State’s first milk bank, simply called New York Milk Bank. Women who have milk to donate are screened, their blood tested, their milk accepted and pasteurized, and then distributed to mothers and babies who need it. They receive donations from mothers who have finished nursing their babies, those whose babies have died and who want other children to benefit from the milk they are producing, or mothers who simply have more milk than their own baby needs.

Recently, however, the milk bank struggled to find an efficient way to deliver breast milk to those who need it in the every day bustle of New York City.

“It occurred to me, while stuck in traffic one day, that motorcyclists ‘bob and weave’ their way through a traffic jam,” Julie Bouchet-Horwitz, a nurse practitioner, lactation consultant, and founder of New York Milk Bank told Babble. “So I did a ‘Google search’ for a female motorcycle club, thinking that women should be more receptive to the idea of delivering milk to babies in need.”

Her hunch led her to The Sirens Women’s Motorcycle Club, New York’s oldest and largest all-female motorcycle club. The women in the club come from a variety of backgrounds and were thrilled to volunteer their time to help serve moms and babies. They unanimously voted yes to helping out.

Jen Baquial, the club’s president, told ABC News that she “lit up” at the opportunity to help out babies. The club members distribute about 30 pounds of breast milk a day.

“We dubbed them the Milk Riders and they have enthusiastically embraced us,” Bouchet-Horwitz told Babble. “They held a fundraiser themselves and raised $2,500 for us. They are volunteers and we pay their travel expenses.”

The Milk Riders and the New York Milk Bank show what it’s like to support our fellow women and mothers. Society could easily say that moms can turn to formula to feed their tiny babies in the NICU, but with research proving that breast milk is best for preemies, it’s an amazing gift for these women to go out of their way to help.