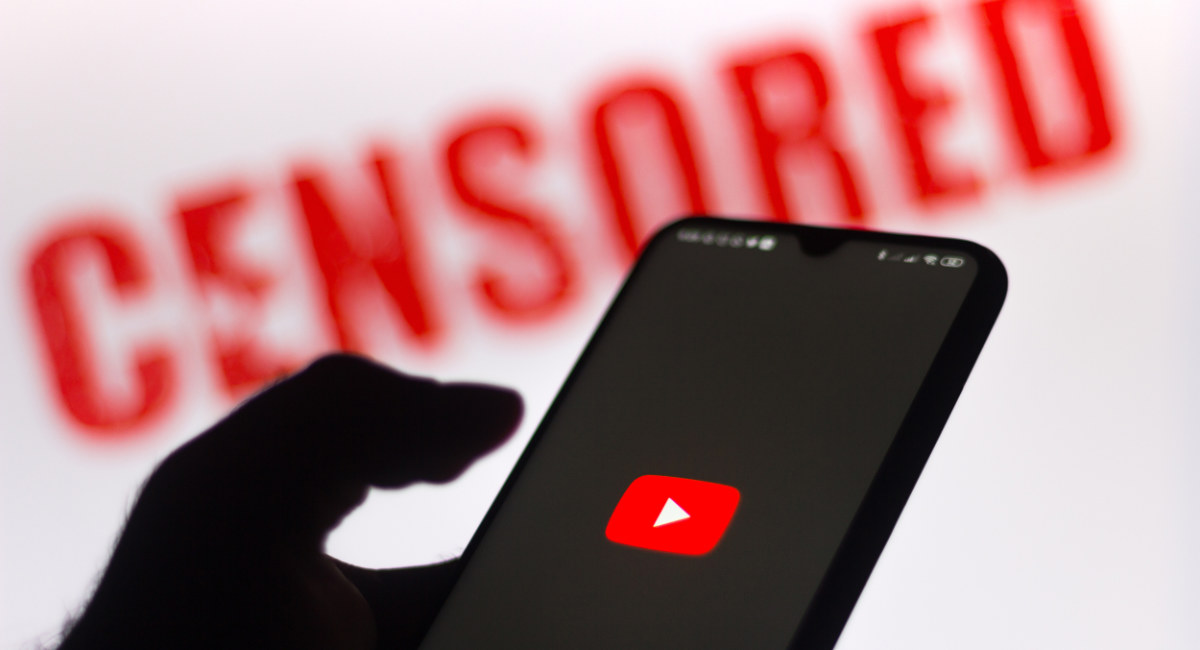 In a thread shared on Twitter, the company explained its new position. “Starting today and ramping up over the next few weeks, we will remove content that provides instructions for unsafe abortion methods or promotes false claims about abortion safety under our medical misinformation policies,” they wrote. “Like all of our policies on health/medical topics, we rely on published guidance from health authorities. We prioritize connecting people to content from authoritative sources on health topics, and we continuously review our policies & products as real world events unfold. We’re also launching an information panel that provides viewers with context and information from local and global health authorities under abortion-related videos and above relevant search results.”

The new policy will evidently include censoring information on how to commit dangerous DIY abortions, which can put women’s lives at risk, but is also likely to target pro-life creators for spreading what pro-abortion health authorities deem “false claims” about the risks of abortion.

While the policy purports to be fair, it’s worth noting that it was announced after a letter from pro-abortion groups was published urging YouTube to stop the spread of abortion “misinformation.” The effort was spearheaded by abortion advocacy group UltraViolet, and the letter was signed by nearly 200 abortion organizations, including Planned Parenthood, NARAL, and the National Abortion Federation. And they wasted no time taking credit for the move.

Shaunna Thomas, co-founder of UltraViolet, wrote in a press release:

“Pregnant people have always needed accurate information about sexual and reproductive health and now with the overturning of Roe v. Wade, a disinformation epidemic must be prevented and stemmed immediately. Promoting untested theories about abortion across social media is not just unsafe–it’s life threatening. YouTube’s decision to start removing abortion-related misinformation and linking to factual information is a critical step in protecting public health and the people who seek answers and solutions to reproductive health options online. We applaud YouTube for listening to the concerns of more than 70 health care providers who called on social media platforms to address abortion disinformation.

While this is a significant improvement in how to address medical mis- and disinformation on YouTube, more is needed for both YouTube and Google. Criteria for abortion-related medical disinformation must extend to fake pregnancy centers and Google must implement policies to protect user privacy, data, location tracking, and more on both YouTube and other G-suite platforms.

While the intentions seem to be fair on the surface, the announcement has caused concern in the pro-life movement, as Big Tech companies regularly discriminate against pro-life organizations.

In the past, a Live Action investigation exposing the cover-up of sex trafficking at Planned Parenthood was flagged for “sexual content,” and initially was removed before being reinstated following an appeal. Live Action’s 2016 Abortion Procedures videos were removed without explanation, and then reinstated just as mysteriously — and by 2018, YouTube was actively suppressing Live Action videos.

If YouTube only seeks health information from those who benefit from legalized abortion, this decision will involve more discrimination against pro-life organizations, simply for speaking negatively about abortion.