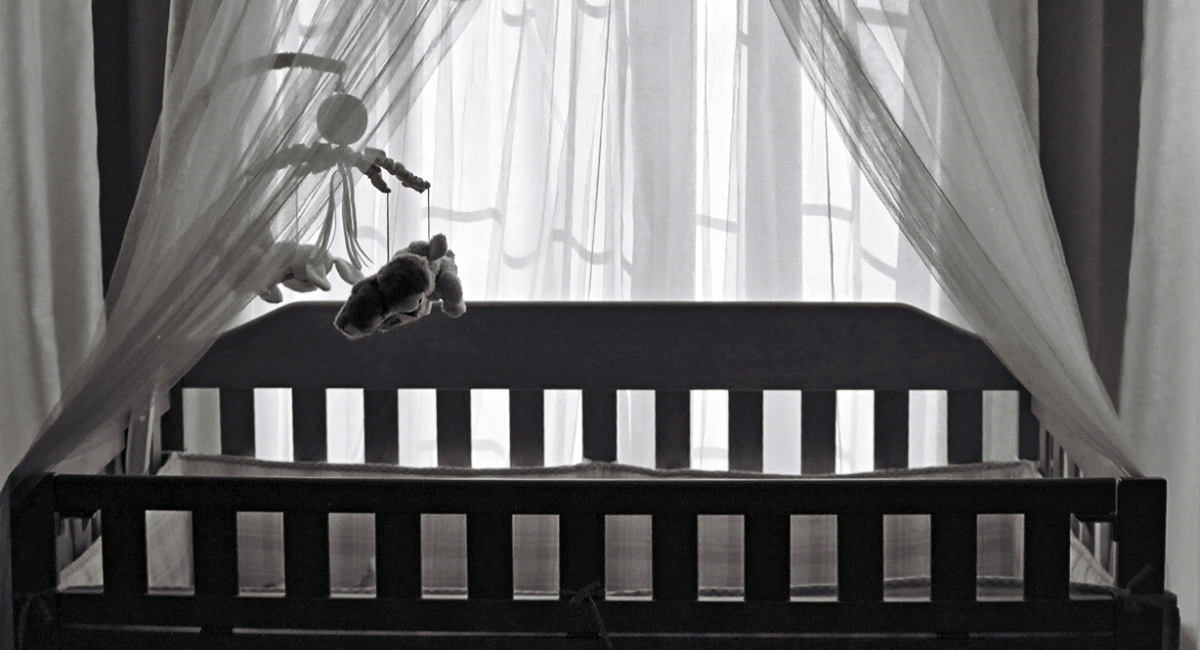 Nadia Stone was only 19 when she became pregnant. The New Zealand woman said she barely knew her child’s father and when she told him she was pregnant with his child, “he offered no support.” Thankfully, Stone’s parents and sister were supportive, and she moved back home to be with them. After her initial shock wore off, she embraced her baby’s impending arrival, saving money for baby items and other expenses.

Early in the pregnancy, Stone’s baby was scanned for any abnormalities, and an initial scan at 12 weeks showed the possibility that her preborn child had Down syndrome. Further testing concluded that the baby did not have the condition. But as her pregnancy progressed, the prognoses got worse.

She was told at 20 weeks that her son’s chest was growing too fast for the rest of his body. At 26 weeks, she was told her baby only had a 5% chance of survival. At this point, medical professionals offered to take her son’s life via abortion, but she refused because, in her own words, “I wanted to carry him through the rest of the pregnancy and be there for him when he passed.” Tragically, at 28 weeks, Stone noticed her son was no longer moving inside her womb. Three days later, she was induced and delivered her stillborn son, Noah Justin Stone.

Stone says various charities and resources helped her with the tragedy. One charity took photos of her son. Another came and made casts of his feet and hands. She said, “I am forever grateful I have these memories that bring me closer to Noah.”

READ: Recording artist tells story of album written during loss of her daughter to stillbirth

Dealing with a difficult prenatal diagnosis or stillbirth is traumatic, which is why there are organizations that stand ready to help. One such organization is M.E.N.D., a Christian non-profit organization that reaches out to families who have suffered the loss of a baby through miscarriage, stillbirth, or early infant death. Abby’s Gift assists families with funeral and burial expenses, cremation expenses, pediatric medical equipment, and household expenses so families of children with terminal conditions can be together during their child’s last days, gift cards for gas, expenses, hospital parking, and other needs. A Memory Grows is a 501(c)(3) charitable organization that serves as an outreach to grieving parents, and as a resource to hospitals, clinics, hospice groups, churches and other nonprofit organizations. Another organization, Angel Names, assists families of stillborn children through programs designed to provide financial assistance for end-of-life expenses and counseling services.

For women generally experiencing unplanned pregnancies, Option Line is a general pregnancy helpline which offers a confidential live chat, text line, and toll-free phone line that is available 24/7. The website contains additional resources for women who are considering abortion, have had an abortion, or are seeking alternatives to abortion. Care Net similarly offers resources for pregnant women and their families, helping them to connect with assistance in their local communities.

According to Stone, “Stillbirth is so common, [and] it happens more than people realize. There is no ‘safe’ time to announce a pregnancy, but what we can do is cherish the life that was once lived, at two weeks pregnant or at 40 weeks.” She added, “I live through the strength of my son, as I know he is always around.”