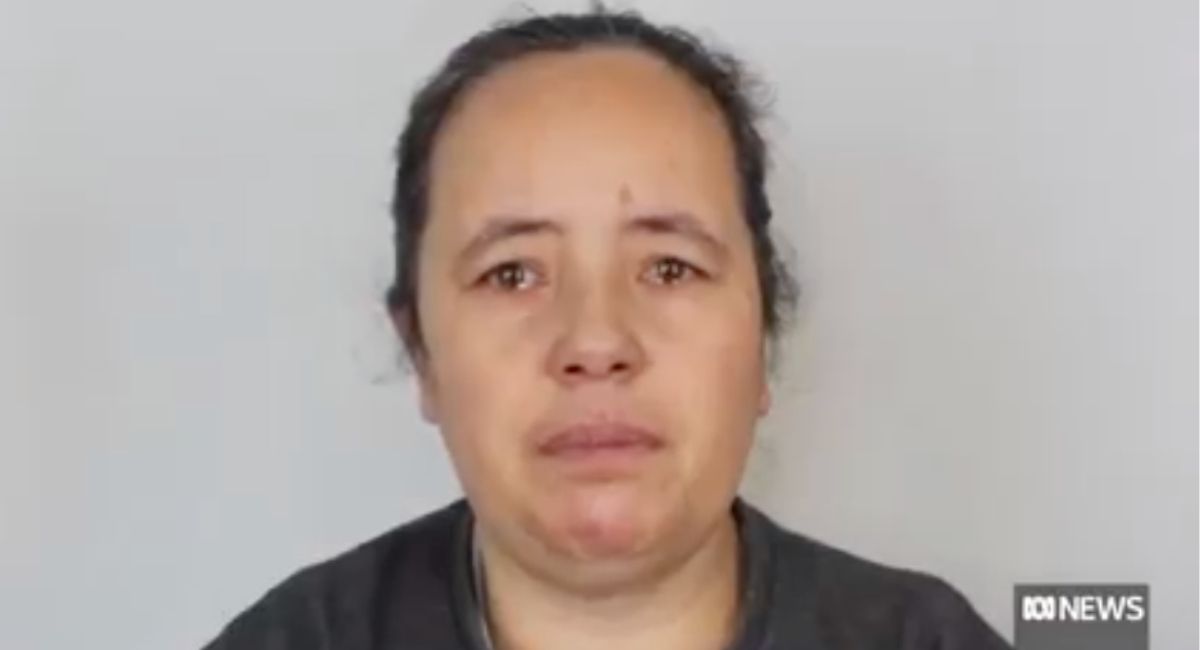 A hacker was able to retrieve thousands of files, including the faces of an estimated 5,000 Uyghurs held in concentration camps in China, and released those files to the BBC. The data, called the Xinjiang Police Files, further confirm the troubling genocide against the Uyghur people at the hands of the Chinese government.

In an article from the BBC, the news outlet confirmed they received the files earlier this year and spent months investigating and corroborating them. Over 5,000 police photographs of Uyghurs were taken, with prisoners including children to the elderly. Some of the photos merely show the person’s face, sometimes with tears in their eyes or a shaved head, though other photos show armed guards standing nearby, ready to intervene.

China has repeatedly maintained that the concentration camps are not jails and that Uyghurs are not forced to stay. “The truth is the education and training centres in Xinjiang are schools that help people free themselves from extremism,” the BBC quoted Foreign Minister Wang Yi as saying.

The files were originally given to Dr. Adrian Zenz, a scholar at the Victims of Communism Memorial Foundation. Zenz has previously been sanctioned by the Chinese government for his research into the Uyghur genocide. After receiving the files, Zenz passed them to the BBC, who began investigating. The files stop in the year 2018, which the BBC reported is likely due to tightened encryption standards in Xinjiang.

“The material is unredacted, it’s raw, it’s unmitigated, it’s diverse. We have everything,” Zenz told the BBC. “We have confidential documents. We have speech transcripts where leaders freely talk about what they really think. We have spreadsheets. We have images. It’s completely unprecedented and it blows apart the Chinese propaganda veneer.”

Police protocols are included in the files, which show that armed guards are kept in all areas of the concentration camps. They also have machine gunners and snipers stationed in watchtowers, with a shoot-to-kill policy for anyone trying to escape. Prisoners are made to be handcuffed, blindfolded, and shackled anytime they are transported anywhere, even to the hospital.

Two children were included in the files: Ruzigul Turghun, 10, and Ayshem Turghun, six. Both children are photographed with shaved heads. Their parents, Tursun Memetimin and Ashigul Turghun, were detained in 2018 for having listened to an “illegal lecture” on their cell phones six years earlier. The fate of their children, however, was not included in the details. However, many of the children of detained adults are forced into state-run boarding schools, where they undergo intensive Chinese propaganda. The goal, in China’s words, is to “break their roots, break their lineage, break their connections, break their origins.”

One of the ways China has accomplished this goal is through forced abortion, torture, sterilization, and infanticide. One Uyghur farmer was confirmed to have died in a concentration camp after saving his wife from a forced abortion; another woman fled a hospital to avoid a forced abortion, and was likewise detained and died. Survivors of the genocide have testified to horrifying violence and torture, including sexual violence, and forced organ harvesting without anesthesia while still alive. Whistleblowers have also come forward to report that newborn babies born to Uyghur parents are killed in the hospital.

It is believed that at least one million and as many as three million Uyghurs are currently imprisoned in concentration camps in China.  Meanwhile, President Biden has called this human rights crisis a difference in cultural norms, and it has been five months since the United Nations said it would publish its findings on these human rights abuses.