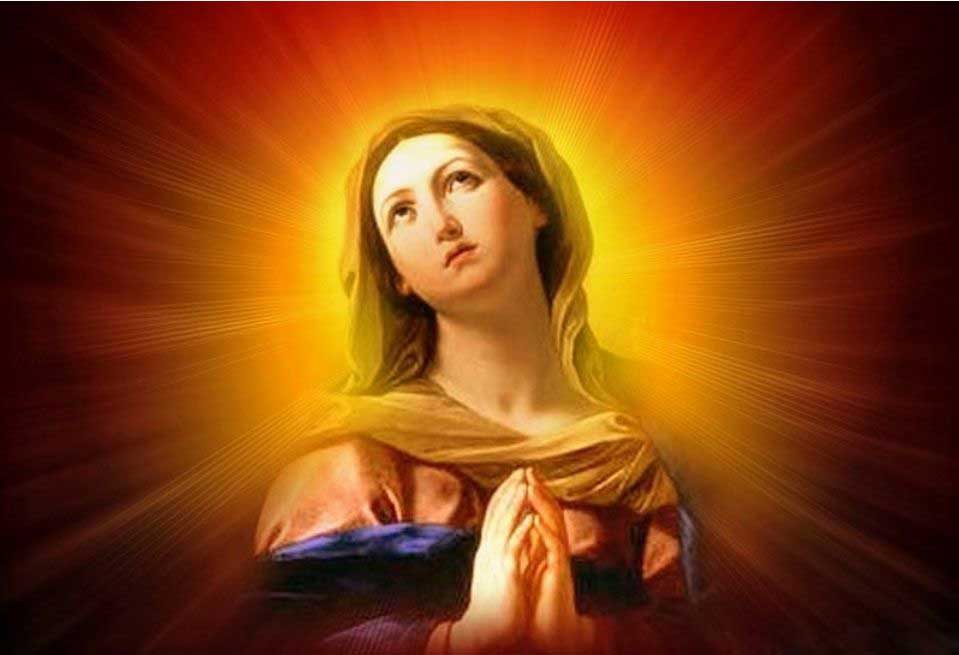 Just before Christmas, Salon reposted a piece titled “Why rape is so intrinsic to religion,” which was authored by Valerie Tarico and appeared first on Alternet, a site Salon claims it is “proud to feature content from.”

Many took to decrying the ridiculousness of the article. The Alternet version asks:

Stories like the virgin birth lack freely given female consent. Why don’t they bother us more?

Perhaps they “don’t … bother us more” because to view such stories, like Tarico does, as “rapey” is what’s really bothersome. To claim that Mary was raped is incorrect, especially considering that since Mary was a virgin, no sexual intercourse was forced upon her.

The actual Bible passage, Luke 1: 26-35, is quite beautiful and inspirational, as the angel Gabriel greets Mary and tells her that she is “highly favored.”

Tarico manages to tie up origin stories of various religions with college rape in her conclusion. But she also spends considerable space claiming that religions have a female consent problem.

Tarico also appears to fail to understand how special a woman’s fertility truly is. Even worse is that her point about “awkward but widespread existence of Christian leaders who teach that a woman’s glory is in childbearing” is in a piece about rape at all.

It’s worth noting that Live Action recently published a piece that mentioned Christianity promoting equality among the sexes.

There is arguably a worse offense caused than to say rape is “belonging to the essential nature or constitution” of religion. Tarico’s article offends not just those who are religious, but those who have suffered from rape.

While some victims may have not healed from their rape, thankfully some are able to heal in various ways, including through their faith. Many have found peace from God, or perhaps in the Virgin Mary whom Tarico failed to note is a particularly renowned and respected figure in the Christian faith, and in particular among Catholics. Wouldn’t it be insensitive and offensive for God to be viewed as a rapist of Mary?

Unfortunately, Salon and Alternet publish pieces attacking religion. It certainly seems as though Tarico particularly enjoys doing so. But these outlets and contributors can certainly do so without dragging rape victims into it.

Even if the offense of rape victims was not intended, journalists and media outlets should certainly know to be more sensitive. This sort of offense is bound to happen when such ridiculous claims are unnecessarily made at Christmas, or at any other time of year.