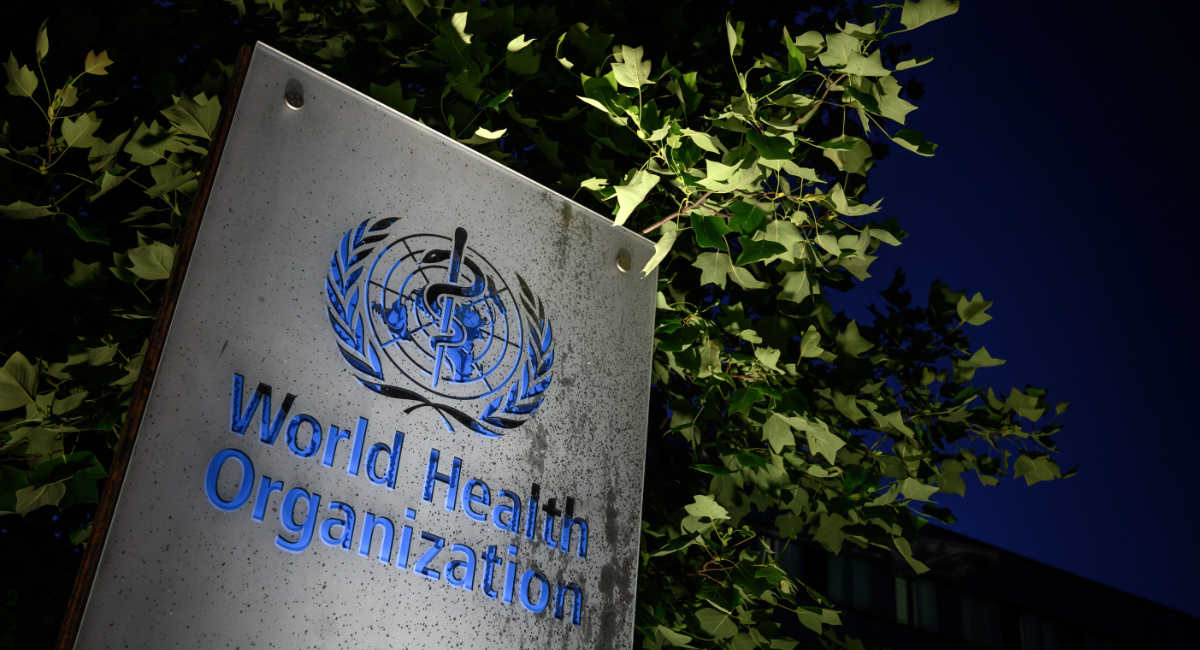 (WASHINGTON, D.C. — C-FAM) — In a bi-cameral letter released on the eve of the World Health Assembly, U.S. Congressmen have condemned the World Health Organization’s abortion guidelines as “extreme” and “reckless.”

“This guidance will likely cause severe and irreversible harm not only to U.S. citizens, but also to women and children worldwide,” states the letter addressed to WHO Director-General, Tedros Ghebreyesus.

The World Health Organization’s abortion guidelines issued in March of this year call on countries to remove all legal and policy restrictions on abortion, in line with the demands of abortion industry lobby groups. The guidelines were drafted by a litany of pro-abortion groups from around the world.

The updated WHO guidelines describe abortion as a human right, promoting it as an intervention with minimal risks to women, including “self-care” abortions without the oversight of health professionals. The guidelines call on countries to remove conscience protections for health workers who object to performing abortions or referring women for abortions.

The Congressional letter chastises Tedros for the WHO’s interference in “matters far out of their jurisdiction” and for endangering women.

“While the World Health Organization guidelines are not legally binding on any country, we are concerned that the organization is attempting to delegitimize the will of all sovereign nations by falsely asserting that abortion is a human right.”

Lawmakers wrote they were “astonished” by the international health agency’s attempts to “dehumanize preborn children and assert that the rights of the preborn do not exist.”

“To categorize abortions as self-care,” the letter states, “strips away the humanity and dignity of a preborn child but also contradicts international standards recognizing the preborn child as […] continue reading at C-Fam.