Words will never hurt me: My response to a delusional “Democratic diva” - Live Action News 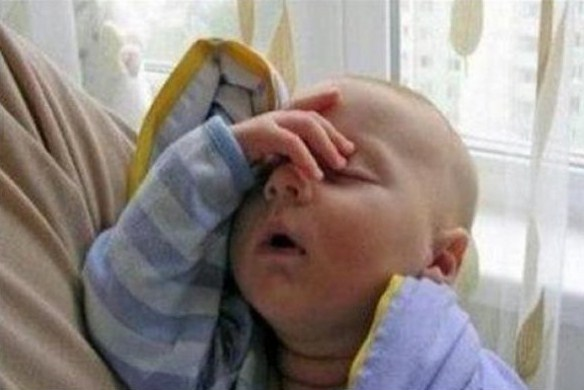 “Better to remain silent and be thought a fool…”

Last week, pro-abortion “Democratic Diva Donna” complained that standing “under the blazing Phoenix sun” was an exasperating “sacrifice” she had to make in order to attend the June 6 Inhuman rally, led by Live Action’s “very attractive and charismatic” founder, Lila Rose. Apparently Miss Diva doesn’t know what the definition of “sacrifice” is, but at least now we know where she got her handle from.

More than 3,500 children are being barbarically aborted every single day, and this woman is whining about the sunshine. What a rough life! But really, if Miss Diva wanted to make a point even ten people would consider taking seriously, she should have tried forgetting about the weather and focusing on the real issues she has with us “anti-choicers.”

Donna “can’t estimate crowds to save [her] life,” but that didn’t stop her from claiming that the Phoenix Inhuman rally hosted “around 150 people,” “some of whom had been bused in.” And about a dozen people had been bused into the rally. But they were legislators – meaning people who were elected by the citizenry of Arizona. Not exactly anti-choice fringe! 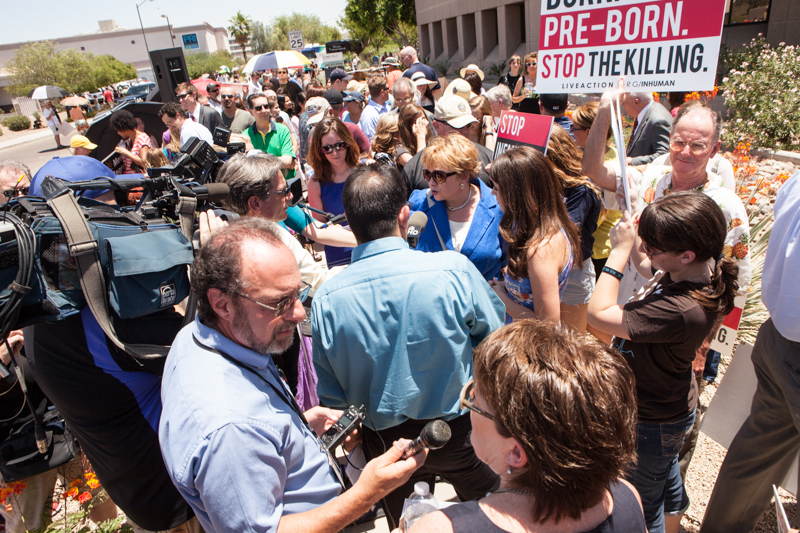 In fact, the rally had more than 400 pro-lifers in attendance – including Vanessa Tedesco, a grieving woman who bravely shared her “dubious sob story” of how her abortion decision had injured her. But “screw them,” right? That’s not me talking; it’s a direct quotation from Donna herself, expressing what she thinks of women who regret their abortions.

Donna referred to Lila Rose as “supposedly an aspiring actress,” “self-possessed” and “a slick con artist.” She went on to describe the crowd as “an assemblage of delusional nitwits.”

This diva reminds me of a mean girl still stuck in high school. She should pick on someone in her own social circle instead of trying to bully one of the most successful and youngest pro-life advocates in the world. And let me point out that if anyone at Live Action ever called an abortion advocate a “delusional nitwit” or a “self-possessed,” or a “slick con artist” speaking “errant nonsense,” that member would be severely criticized for using such offensive language.

Miss Diva, let me just pose this question: if we “anti-choicers” are such “nitwits,” then why have we been “so successful at peeling back abortion access”? It is because of the many courageous people who have dedicated their entire lives to ending abortion – not only by striving to protect the rights of the unborn, but also by striving to protect women.

The great thing about being on the pro-life side is that we have the truth to stand on. We have legitimate statistics on how many women suffer from the aftereffects of abortion; we don’t have to look too hard to find a fraudulent abortionists violently murdering children and brutally hurting women. And we don’t have to fake the gruesome pictures of aborted babies.

Using the ad hominem fallacy to impugn the truth only makes you look like a weak debater. Just because you don’t believe that millions of babies are being slaughtered inside and outside the womb, that doesn’t mean it isn’t happening. And this “errant nonsense” has actually been proven in not just one, but a multitude of investigative videos.

The hard evidence of the horror of abortion is out there, Miss Diva. Perhaps you should try opening up your eyes instead of your mouth.