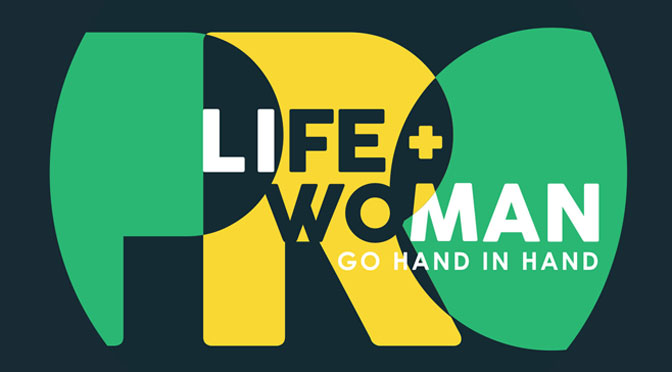 While most celebrities are openly pro-abortion, there are some who are, believe it or not, pro-life. Celebrities like Tim Tebow, Jim Caviezel, Jack Nicholson, and Patricia Heaton have been outspoken in their defense of life.

But another open pro-lifer is actor Kelsey Grammer. He’s appeared in major blockbusters, like the X-Men series, but is perhaps most well known for his role as Frasier Crane. And he was spotted at this year’s March for Life.

Grammer was not always pro-life. But at some point in the past few years, he had a change of heart, and has become more vocal about his pro-life beliefs lately. He attended the National Right to Life Convention last year, and has put other pro-life posts on his Instagram:

Thank you for the tee! @abort73

Grammer was one of hundreds of thousands of pro-lifers who braved a blizzard to march in Washington, D.C., although the media, as usual, did not cover the event.