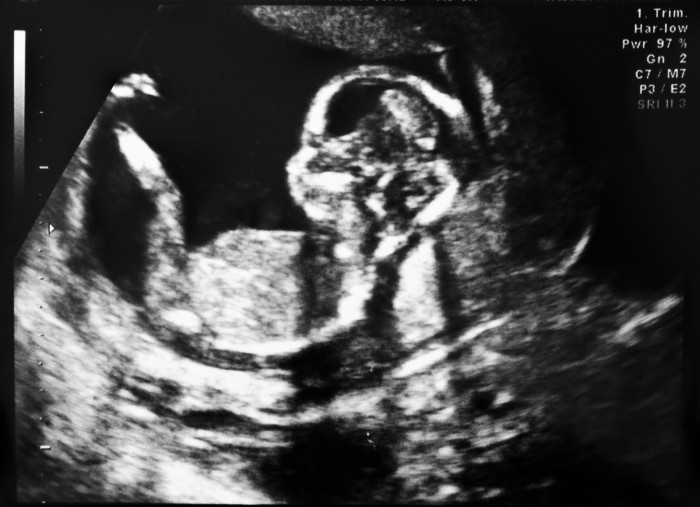 Rebekah Nancarrow had an ultrasound at Planned Parenthood (for which she paid $80), but wasn’t allowed to see the image. She was told by a Planned Parenthood worker that seeing the fetus on the screen  “will only make it harder on you.”

Nancarrow later went to a crisis pregnancy center and was given a free ultrasound. This time she was allowed to view it. Nancarrow was so moved by what she saw on the ultrasound screen that she changed her mind about having an abortion and decided to have her baby. She says:

Had I not had the sonogram, I would have had the abortion. But that sonogram just confirmed 100% to me that this was a life within me, not a tissue or glob.

Nancarrow’s story reveals two things. One, that pregnancy resource centers are lifesavers and should be supported by pro-lifers. Two, that there is a reason why pro-abortion groups like Planned Parenthood fight against laws allowing women to see their baby on the ultrasound screen. These abortion providers know that if more women saw the baby moving in their wombs, there would be fewer abortions.