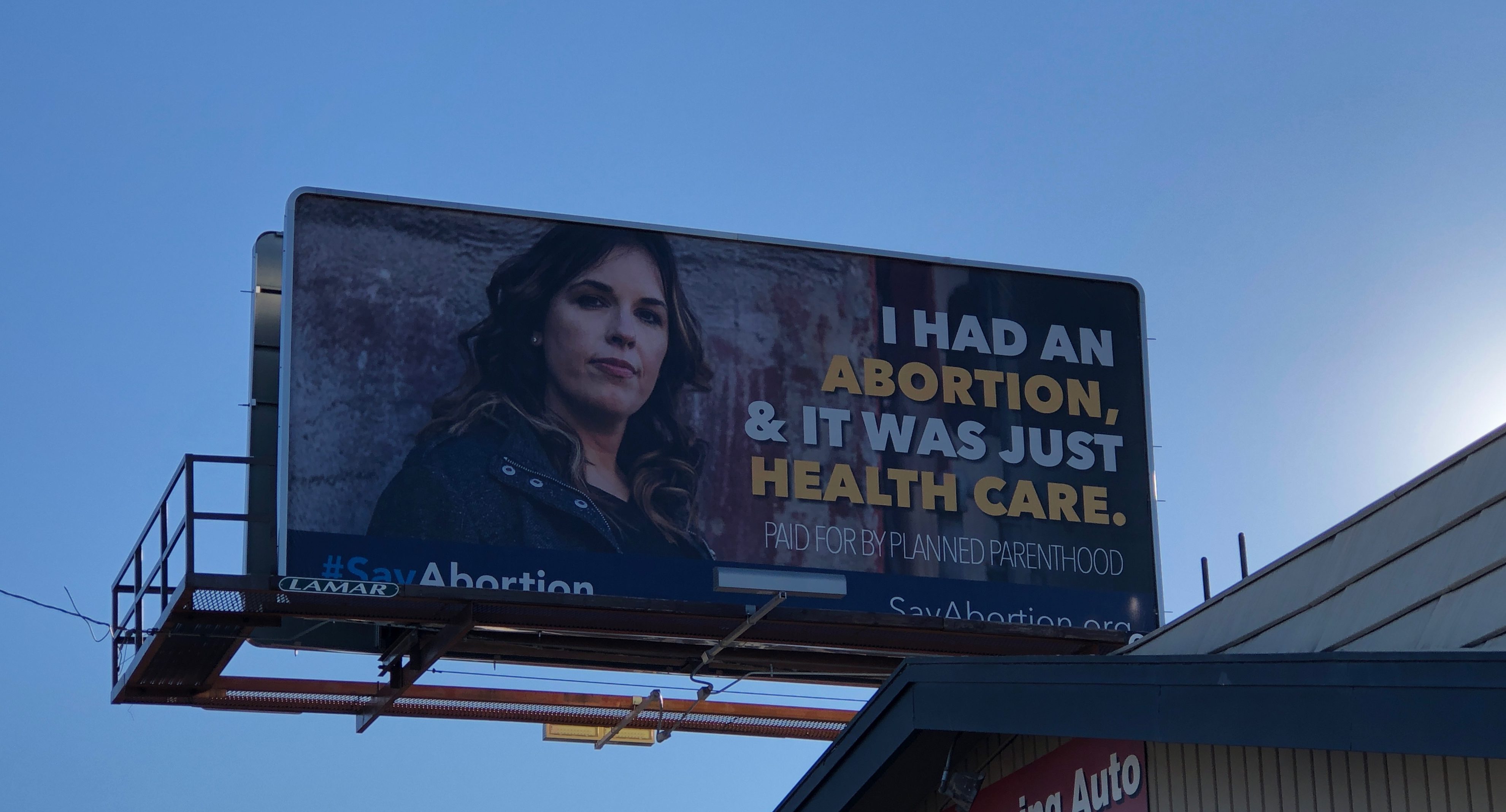 Iowa’s Planned Parenthood recently launched an “I had an abortion and I’m not sorry” billboard campaign, purporting that it’s about “everyday Iowans.” As previously revealed, the campaign is really about increasing abortion rates at their existing sites. The locations of the billboards prove that.

Planned Parenthood’s January 4, 2019, billboard press release highlighted just three people: Leah Vanden Bosch, Rachel Goss, and Amanda Hammon. Each shared that they had an abortion. By their own words, they are defiant and unapologetic for the choices they made.

Naturally, we were curious. Who are these women? Are they “everyday Iowans” or something else?

Leah Vanden Bosch stated, “I joined the #SayAbortion campaign because abortion is normal, abortion is health care, and I will not apologize for putting my life first.” Vanden Bosch lists herself on social media accounts as a “Planned Parenthood Patient Advocate.” (Source: Twitter, @leah_vb)

Rachel Goss said, “I cannot imagine what my life would be if I had not been able to make that decision about my own health. That is why I have dedicated my career to ensuring Iowans have access to all their health care options – regarding pregnancy or any medical condition… Abortion is health care; there is nothing else to it.” Goss is the surgical services director at Planned Parenthood of the Heartland.

Amanda Hammon shared this in the press release: “It breaks my heart to this day that our community does not have access to abortion care or adequate family planning. That is why I am speaking up with the #SayAbortion campaign because I am not ashamed of my abortion, and I will never stop fighting to restore access to abortion care in my community.” Hammon, a registered nurse, worked at the Planned Parenthood in Bettendorf, Iowa, until Planned Parenthood chose to close that site in December 2017 — the 21st Planned Parenthood in Iowa to close since 2010. Hammon’s social media postings, as well as her press release comments, show what appears to be anger over Planned Parenthood’s decision to shut down that site. (Source: Facebook)

These women aren’t “everyday Iowans.” Hardly. They are abortion activists, who collect or have collected their paychecks from Iowa’s shrinking abortion chain, Planned Parenthood.