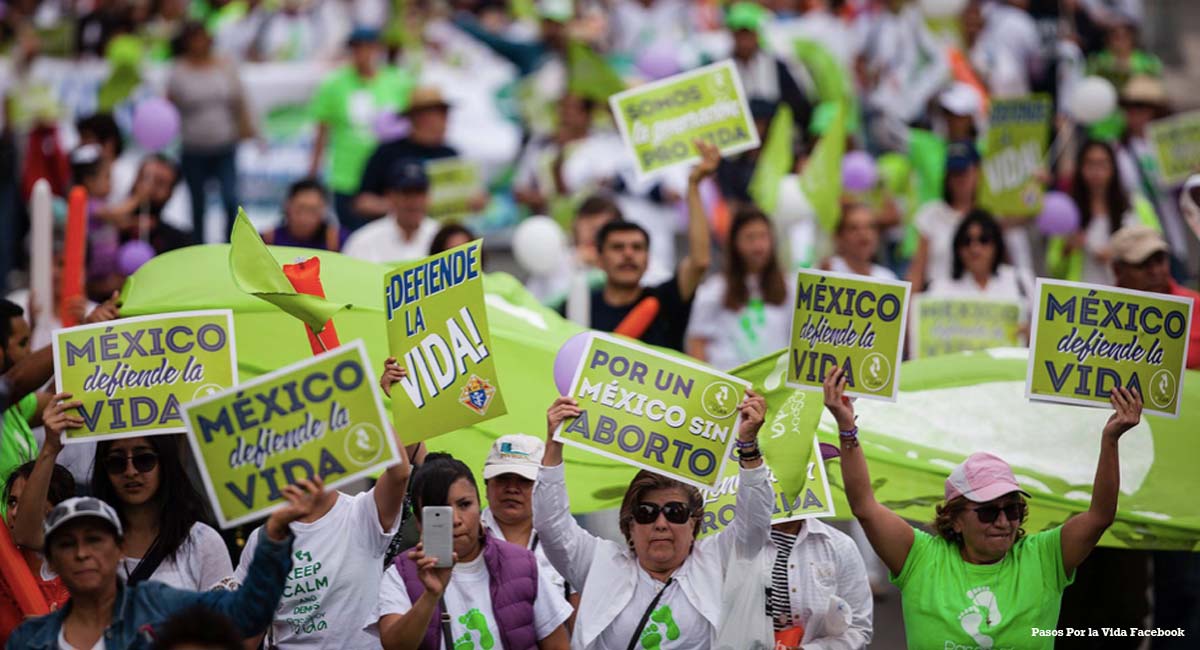 (Save The 1) A publisher in Mexico just printed our book in Spanish – Cada Vida Importa, Testimonios de Vida, (Every Life Matters, Testimonies of Life), with 70 stories of those of us conceived in rape like me and women who became pregnant by rape, all from our global Save The 1/Salvar El 1 network of nearly 900 with these personal stories. Our hope is that our testimonies would touch hearts and help others to understand why every life deserves protection. However, just as the book is being released, Mexico’s Supreme Court of Justice of the Nation (SCJN) on August 5, 2019, essentially legalized abortion for any reason throughout all of Mexico — as long as a woman says she was raped, without any obligation to report the crime to the Public Ministry. Rape is merely the not-so-secret password to obtain an abortion for any excuse, and the abortion industry knows it. 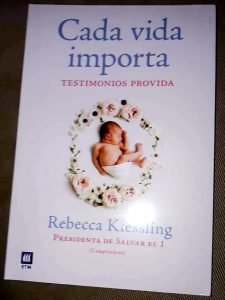 The Court held that the federal “NOM” (passed in 2016 declaring a right to abortion for all rape victims) supercedes the state constitutional protections for the unborn in the Mexican state of Baja California, along with two other northern states, Chihuahua and Sonora, which had amended their constitutions to include such protections. In 2016, the state of Baja California had filed a challenge to NOM 046 – a “norm” or federal guideline — which instructed all public hospitals to terminate pregnancies resulting from a rape if the pregnant rape victim is 12 or older. If under 12, then pursuant to NOM 046, her mother, father or guardian could request the abortion, without a duty to report the rape and without any investigation being required.

What this means is that all evidence of rape, sex trafficking and child molestation will be destroyed, with the perpetrators thereby protected and enabled to continue exploiting the victims – all of this under the guise of “defending women against violence.” We know that sex abusers love abortion. They depend upon abortion providers to kill the baby, thereby destroying the DNA evidence. Under the NOM and the new Supreme Court ruling, a sex trafficker or child molester could take a 12 year old girl to a public hospital without her parents’ consent or notification and have her baby legally killed, no questions asked. If she’s under 12, her father — who may be perpetrating incest — can take her for the abortion in order to protect himself. Oftentimes, it’s a girl’s own mother who is trafficking her daughter, and it’s common for a mother to take her daughter for an abortion in order to protect her boyfriend, husband or other family member.

All abortion does is cause more trauma for the victim, inside her body — in the exact place where she was just violated! Studies show that the younger a girl is, the more likely it is someone in her household or family who is molesting her, and the more likely it is that she’s been raped for years. It’s also more likely that she is very far along in her pregnancy. Late-term abortions are dangerous procedures, taking three days to dilate her cervix. Abortion doesn’t spare her from having to go through labor and delivery. Instead, it’s a far more dangerous and lengthier procedure in which she must deliver a dead baby. If they rip the baby apart limb by limb with a dismemberment abortion, the chards of bone can tear through her insides as the parts are yanked out of her body. How does this offer her dignity and healing? It doesn’t!

According to research outlined in Victims and Victors: Speaking Out About Their Pregnancies, Abortions, and Children Resulting from Sexual Assault, edited by Dr. David C. Reardon, Julie Makimaa and Amy Sobie, rape victims are four times more likely to die within the next year after the abortion, with a higher murder rate, suicide, drug overdose, etc.. Many post-abortive rape victims express that in fact, the abortion was worse than the rape.

In reality, it is the baby who is the hero of her story who exposes the rape and can deliver her out of the abusive situation as she delivers her baby. When the baby and mother are protected from abortion, the baby ends up protecting her mother and bringing her justice. And of course, babies have a unique way of bringing hope and healing, while abortion brings death and destruction – new violence, along with the perpetuation of perhaps years of violence she’s been suffering. It makes absolutely no sense to think that more violence will help a rape victim.

READ: ‘Valuing my life does not make me pro-rape’: Woman conceived in rape speaks out

Furthermore, the NOM 046 did not obligate the public hospitals to kill rapists – only the innocent child. How is it that the child deserves to die while the rapist is completely free and gets to live his life? You never see anyone advocating for a pregnant rape victim’s right to have her rapist killed by a professional. Can you imagine the outrage if the Supreme Court had just ruled that a man could be taken to a public hospital where the doctors would be required to kill him so long as a woman merely says she was raped?!

As I indicated, I was conceived in rape. My birthmother had been abducted at knifepoint by a serial rapist. She chose to abort me and went to two different illegal abortions where I was almost killed, but the law protected me and she backed out. Pro-choice when we met, my birthmother told me she would have aborted me if it had been legal. Six years later, she changed her mind and now decades later, we are both so thankful for the law which protected us from the horror of abortion. I did not deserve the death penalty for the crime of my biological father!

Punish rapists, not babies. It is barbaric to punish an innocent child for someone else’s crime, and child sacrifice is antiquated. Abortion makes us no better than ancient cultures we consider to have been savage and uncivilized.

I’m an attorney and I know there is not another scenario in which the law allows such an injustice – authorizing the punishment of the innocent. It is the ultimate corruption of the legal system.

But the fact is, this was all a plot to legalize abortion on demand for any reason. In every nation where abortion is legal for “exceptions,” all abortions are being performed under the guise of these exceptions. The Court proved it’s intent when it affirmed that the rape need not be reported….

Read entire article at Save The 1. Read more about the court’s decision here.

BIO: Rebecca Kiessling is a wife, mother of 5, attorney, writer, international pro-life speaker, and the founder and President of Save The 1. She’s the editor of the new book, Cada Vida Importa: Testimonios De Vida.