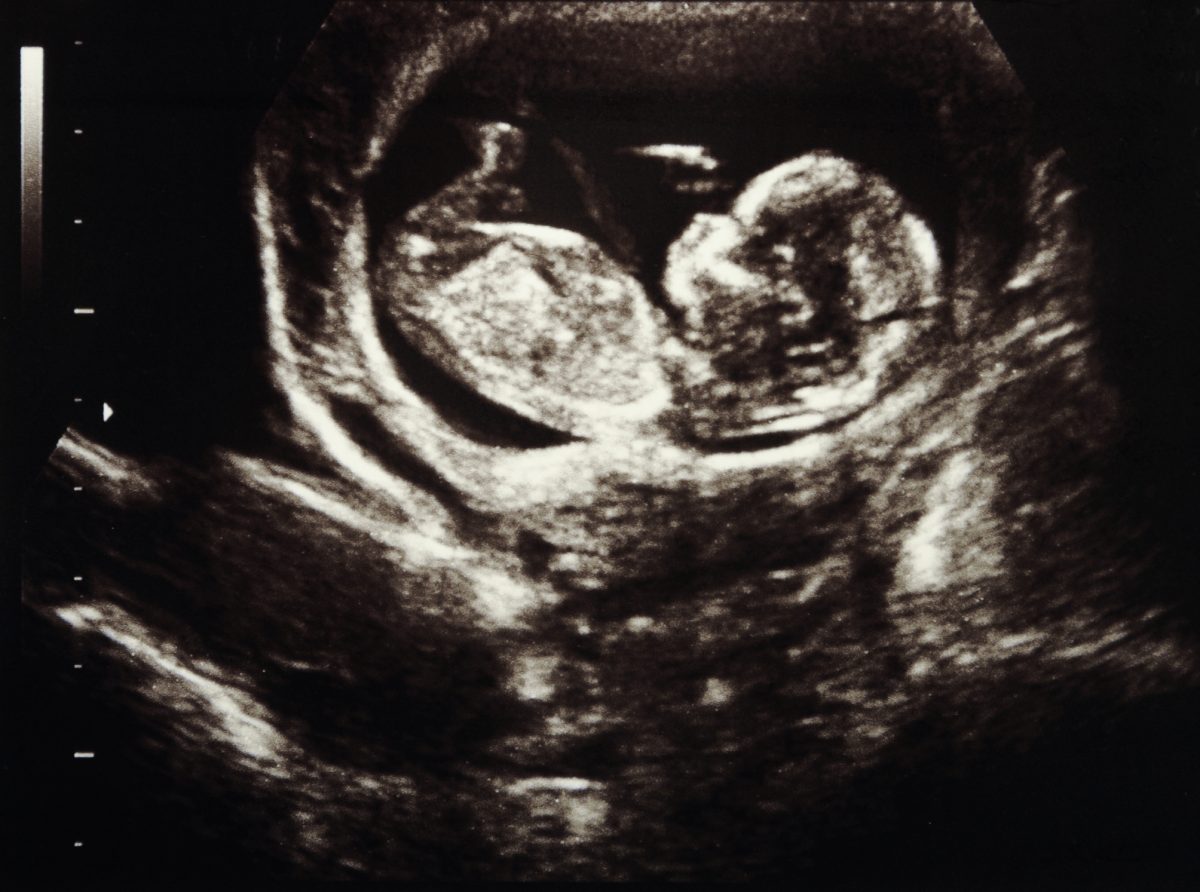 (Save the Storks) The following story comes from the Pregnancy Care Center of Rincon in Savannah, GA.

My name is Eliza. I am twenty-six years old and a single mother of two. I have a three year old and a seven month old and I don’t know what I would do without them. While motherhood is challenging, those two have given my life purpose and meaning like nothing else could.

Last month, I became pregnant with my third child. At first, I panicked. I couldn’t imagine raising another child on my own. And the timing really couldn’t have been worse. I had just scheduled an interview for a new job. I had been working full-time in a job I disliked and was really ready for a change.

Another baby just wasn’t part of my plan.

But then again, it seemed like my whole life was just one big derailed plan. I was raised in a rough community and when I was eleven my dad died of a drug overdose. With that, my view of the world suddenly shifted. The man I thought was an invincible hero was taken from this world by addiction.

For years, I lived a reckless lifestyle, which ultimately led to me being a single mom, scraping by to provide for my daughters. However, last year, I accepted Christ as my savior—a decision which began to heal the many wounds from my past.

My heart was changed, but it wasn’t easy to shake my old habits. When I found out I was pregnant, I felt ashamed—I was a Christian… I wasn’t supposed to be pregnant again. I knew I could ask for forgiveness, but I felt like God was getting tired of hearing from me.

Believing these lies led me to think that abortion was my only option. On top of that, I’m not even dating the father of the baby and, despite his claims that he wants to commit to raising this child with me, nothing is ever guaranteed.

I felt so alone and unsure of what to do. I did not believe in abortion, but I was so confused and afraid. I was being driven by my fear—my fear of not being able to provide for all of my children, my fear of never being successful, and my fear of judgement from others.

Last week, I drove to a nearby abortion clinic. I was walking towards the clinic when something amazing happened! I was approached by a woman who asked if I wanted to have a free ultrasound on the mobile medical unit that was parked in the parking lot. I found myself so excited at the opportunity to see my baby. I wondered if it would look like my girls!

I followed her onto the unit. The bus was nicer than any medical office I had ever been in. I laid down on the leather exam table and the nurse started my ultrasound. When I saw the beating heart on the screen, I burst into tears. I was already 16 weeks pregnant and the baby was waving his arms in front of me. We could even see his mouth moving.  It was like he was talking to me and yelling, “I’m here!”

I will never forget that moment! I decided that I am going to keep this baby and after talking to the nurse on the mobile unit, I now know that there are plenty of resources that I can use to help me through my pregnancy.

The nurse prayed with me and gave me literature on walking with the Lord, raising children, and having a healthy pregnancy and childbirth.  Since making the choice to keep my baby, I have had so much peace about God’s plan for my life, knowing that it is far better than anything I could ever craft for myself.