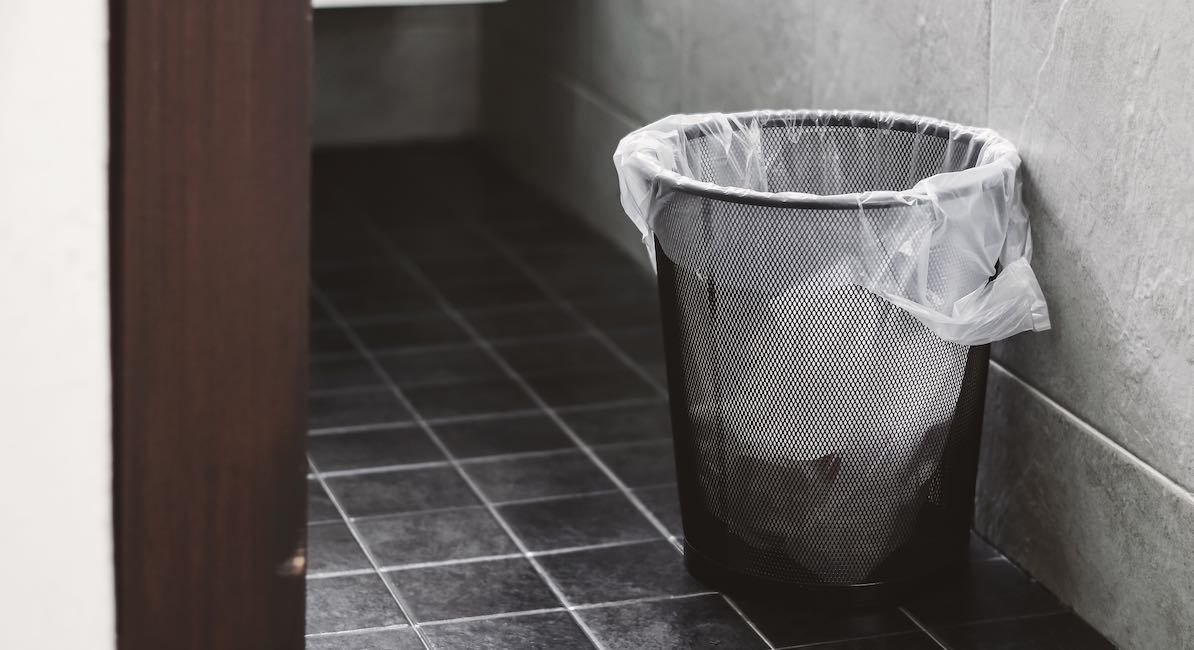 A New York woman is facing murder charges for deliberately killing her newly-delivered baby boy. According to the Erie County District Attorney’s Office, 30-year-old Andee Wright of Tonawanda is being indicted on second-degree murder charges for intentionally inflicting blunt force trauma on the child with the intent to cause his death mere minutes after delivering him at home. While the baby died almost one year ago, on October 5, 2020, District Attorney John Flynn doggedly pursued the alleged “miscarriage” case because the details seemed fishy to him, and only recently amassed sufficient evidence to bring Wright to trial.

Nearly a year ago, Andee Wright’s boyfriend returned home after a night out with a friend to find the woman in “medical distress.” At that time, she told them that she had suffered a miscarriage of her 38-week gestation baby. Factually, any intrauterine death of a preborn child after 20 weeks is classified as a stillbirth rather than a miscarriage, but stories regarding the case repeatedly refer to Wright’s insistence that she had ‘miscarried.’ Not long after Wright was taken to the hospital, the baby’s body was discovered inside a trash can in the basement of the home she and her boyfriend shared.

When District Attorney Flynn learned of the case, his primary concern was whether the child was born dead or alive. Flynn commented, “I had to make sure that the baby was born. I had to make sure that my i’s were dotted and my t’s were crossed and I was 100 percent sure beyond a reasonable doubt of going to a court of law that it was not a miscarriage.” Wright apparently killed her son moments after his delivery. Flynn said, “When I say quick, it was quick.” Flynn shared few details of how the child died, other than that multiple blunt force traumas to his head caused skull fractures leading to his death.

Andee Wright, 30, was arraigned this afternoon on two counts of second-degree murder after she allegedly killed her newborn in October 2020. Bail has been set for her at $75,000.

Attorney Paul Dell called the incident a tragedy and that they’re taking this one step at a time. pic.twitter.com/CTc3nKwAzf

The two felony charges Wright faces are for intentional murder as well as for depraved indifference to human life. If convicted, Wright will serve a maximum of 25 years up to life in prison.

The care District Attorney Flynn’s office took in painstakingly ensuring that the unnamed baby boy was killed and did not die of natural causes calls to mind this story of mothers in El Salvador who were jailed for murdering their newborns. Abortion advocacy groups seeking to legalize abortion in that country have blatantly claimed that the women “suffered pregnancy-related complications and miscarriages” when in fact evidence shows that they intentionally killed their children, some by strangulation.