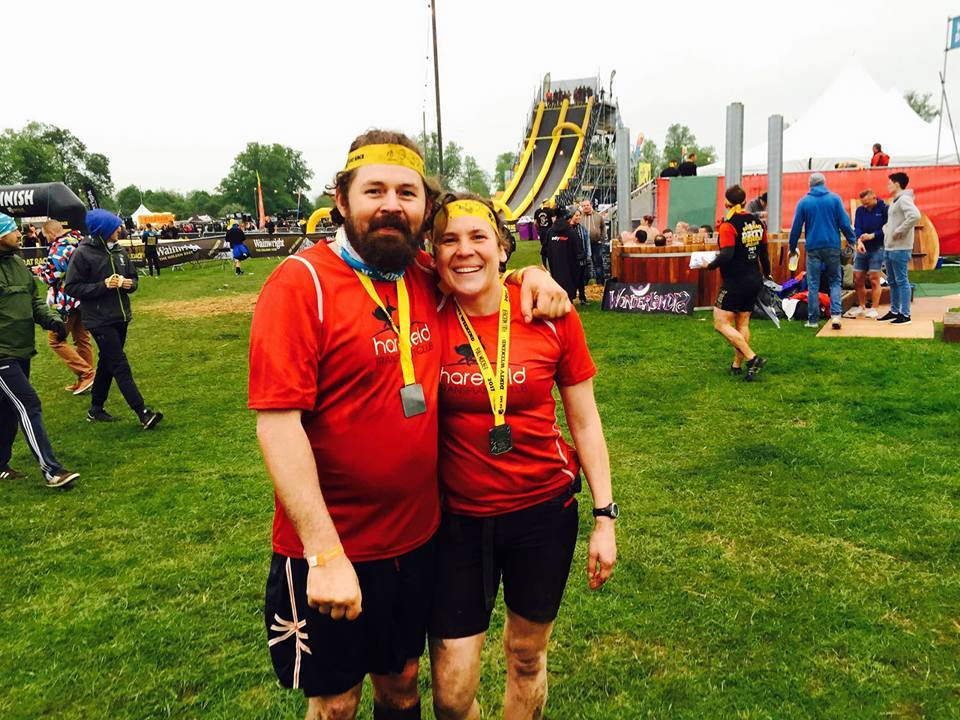 It’s not unusual to see people argue that assisted suicide should be legal for people living with terminal or life-threatening illnesses. After all, they claim, no one should be forced to endure a drawn out, painful death that robs their lives of meaning and purpose. They should be allowed to die with dignity — as if suicide is somehow more dignified than dying of cancer, or that a life with a terminal illness is somehow meaningless and not worth living.

Penther has cystic fibrosis, and when her condition was at its worst, she was seriously considering assisted suicide. She was diagnosed as a baby and her parents were told she wouldn’t live to age two. 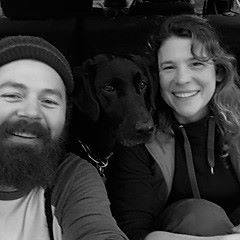 “With great support (medical and otherwise) hard work, a bit of luck and a huge portion of optimism I reached the age of 30,” she wrote on her JustGiving page. “But eventually my lungs were done – only functioning to 11% due to constant infections I was on 24hr oxygen support, constantly on a drip for fluids and antibiotics and fed through a tube in my tummy.”

Penther couldn’t leave the house and found walking difficult. While there was the possibility of a lung transplant in the future, that could potentially improve her quality of life, there were still some days that she said she “couldn’t face living”. She decided not to get the transplant and instead became a member of Dignitas, the notorious assisted suicide clinic in Switzerland.

“At first I actually decided I didn’t want a transplant – I didn’t want to be that ill and so dependent on other people. And so, I talked to my dad about Dignitas,” she told The Mirror. “I became a member of Dignitas, paid my enrollment fee and also the annual membership fee. I spoke to everyone about it, and while my mum found it hard my dad said, ‘Yes, when the time comes, you can come to me and I’ll help’.”

Penther suffered through “three really bad winters” — first, she contracted swine flu, and then, she fell into a freezing river trying to rescue her dog and contracted pneumonia.

“It was like breathing through a straw that’s half covered,” she explained. “You have tight lungs, you feel sick and dizzy from lack of oxygen. You start to think, ‘If I walk somewhere, can I make it back?’ And in the meantime, my friends were off getting married and starting families.”

As someone who had been an avid surfer, the crippling illness almost became too much to bear. She was on the National Health Service waiting list for a lung transplant, but she was suffering in the meantime. She said:

I did tell my dad, ‘I don’t know if I can even do this – maybe we’re going to have to go to Switzerland anyway’. I was too ill to even sit in the garden. All I could think was, ‘If I don’t get these lungs, I’m suffering for nothing’. There were days that I just couldn’t face living. But then a little voice inside my head would say: ‘Maybe, just maybe, tomorrow will be better’.

In April of 2013, Penther got her lung transplant. The turnaround for her was amazing: within 24 hours, she was breathing on her own, and in a month, she was able to go out with her family and friends again. And by 2014, she was able to surf again.

A year to the day of her transplant, she ran a 5k race. But she didn’t stop there: she’s begun competing in athletic events like the Rat Race Dirty Weekend assault course, a 20-mile obstacle event that stunned her doctors.

“My consultant knew exactly what I was doing… and thought I was mad,” she said. But Penther moved forward with the race and thought of her lung donor every step of the way.

“When I run, and I take in a lungful of air, I think about my donor a lot,” she said. “I thought about her a lot during the Rat Race event. I don’t know how she died, but all I know is that she was a young lady, aged 23. I shed a few tears during the race but crossing the finishing line was incredible, and came with such a sense of achievement.”

She now hopes that her story will inspire other people struggling with cystic fibrosis.

“It is rare for a lung transplant patient to be able to run 20 miles,” she admitted. “I want to move the boundaries. I want to show other CF patients that you can overcome your difficulties. At 15, if I’d seen people like me now, I would not have considered suicide. But I didn’t have any idea of what life after transplant would be like.”

“You can do so much – and I hope that people can see that. For me, running the Rat Race is about freedom and a love for life. For someone else, it’s a walk down the hill. My message is this – grab life by the horns and dare to do things.”