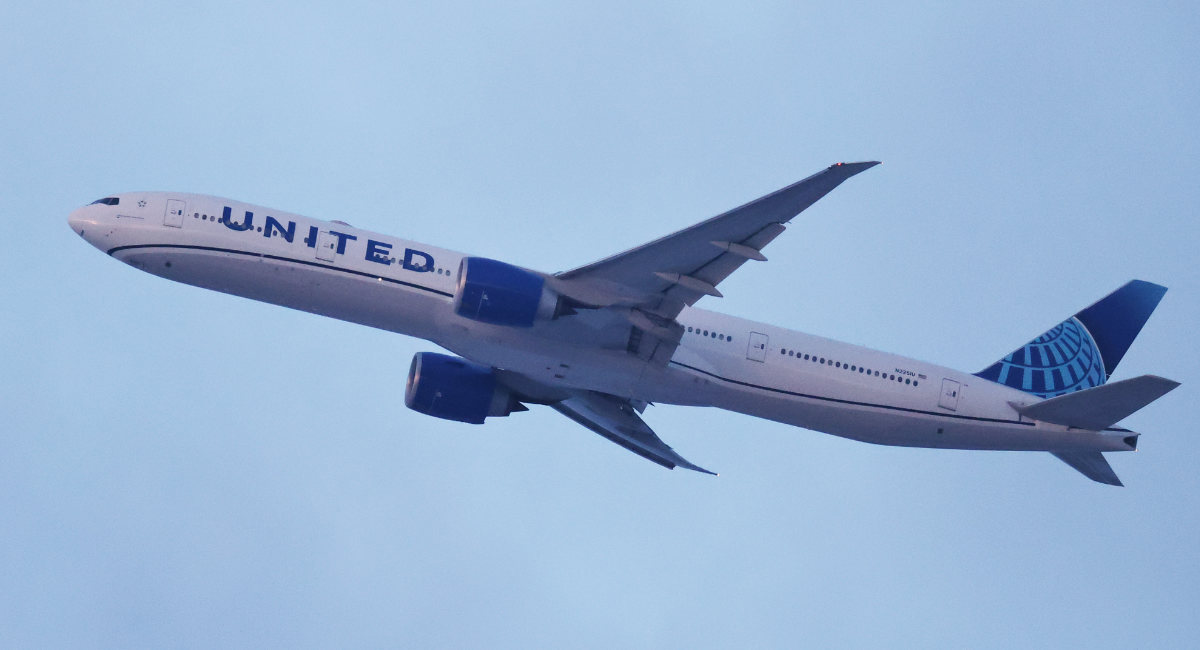 A recent flight from Ghana to Washington, D.C., had an unexpected arrival after a woman gave birth to her baby boy midway through. According to reports, the mother wasn’t due until the end of February, but her son was apparently eager to see the world, arriving a bit earlier than expected — and in a most unlikely place.

According to CNN, the woman went into labor about six hours into the 11-hour flight. Dr. Stephen Ansah-Addo, a dermatology resident at the University of Michigan, was on board when he heard the flight attendants call for medical assistance. “This is the reason why you go into medicine, to help people,” he told ABC News. “This is someone that really needed help because there was nobody else there. This is the kind of medicine where you can make a difference in people’s lives.”

Ansah-Addo was joined by two nurses on board, and the three laid down blankets and pillows to accommodate the laboring mother. “I couldn’t believe it was happening,” Ansah-Addo said. “But I was trying to stay calm.”

Happily, although he was several weeks early, the baby was born without any complications. The medical team had to accommodate with what little supplies they had, and they even used a string to cut the umbilical cord. CNN reports that the mother was back in her seat by the time the plane landed. Paramedics met the plane when it landed to ensure that both mother and baby were given medical treatment.

“The delivery was uneventful other than being at 30,000 feet,” United Airlines said in a statement to ABC News. The airline told PEOPLE, “Our crew was amazing. They acted quickly, assisted the medical professionals on board, and ensured everyone stayed safe throughout the flight. And we were especially thrilled to see the plane land with one extra, especially beautiful, customer onboard.”