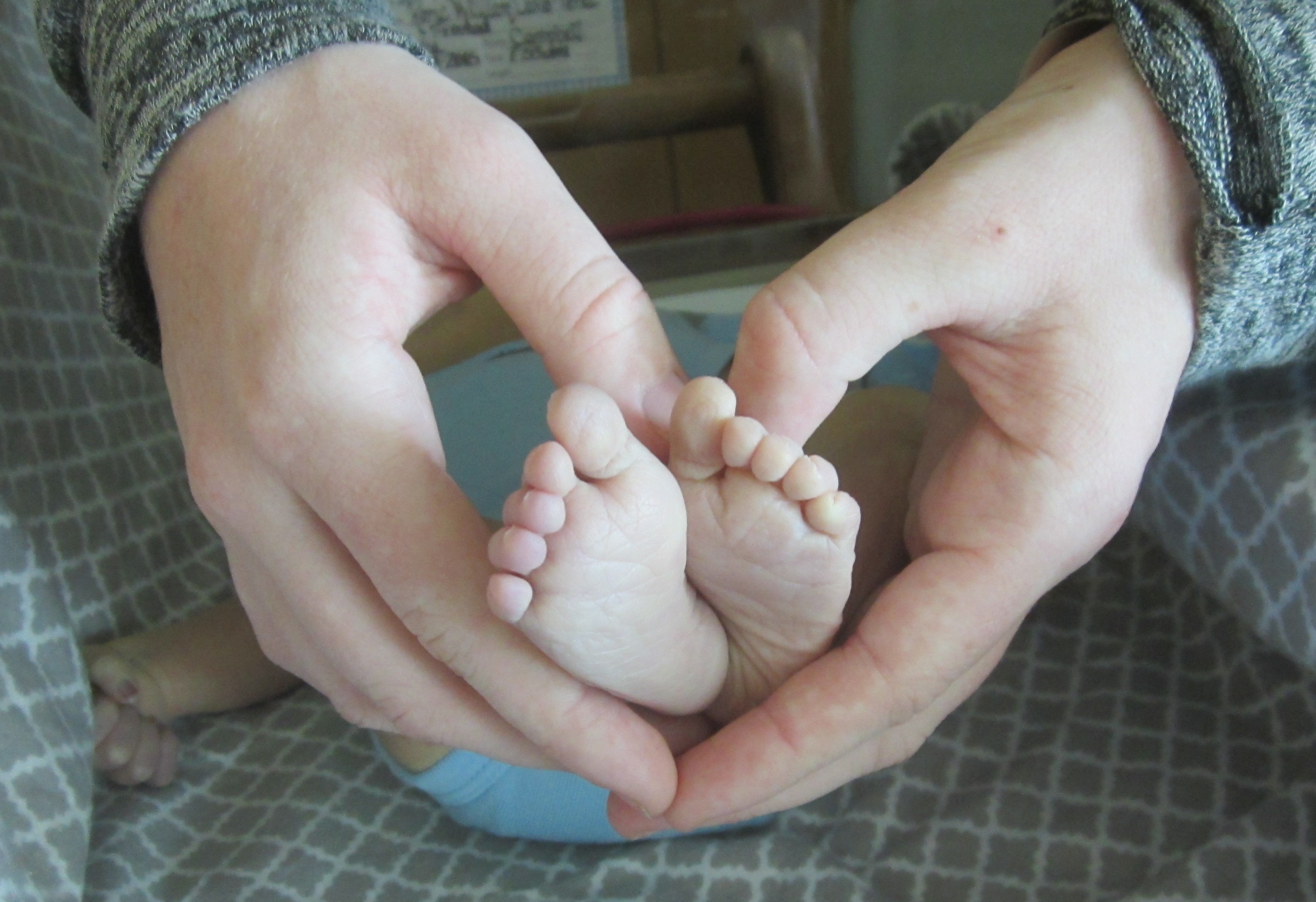 A book by a former clinic worker describes how one woman had an abortion because her baby was handicapped. The woman talks about being at the abortion clinic and seeing all the other abortion patients who were there having abortions of (she presumes) healthy babies. She judges these other women, believing that her situation is different because she had wanted her baby until she found out the child would be disabled. She doesn’t seem to realize that she too is rejecting her child because he or she was unwanted.

She describes one young woman…

And what stands out in my mind is that there was this very young, beautiful teenager, a young Asian girl, and while I was resting, you know, recuperating, waiting to go downstairs, she got up from the cot and stepped on the scale, you know, to see if she’d lost any weight. I just about died. I felt so bad for her….

I just felt bad like, she missed the whole point. Maybe she’s lucky to have been, you know, so stupid. But it’s a f*cking tragedy, to be so stupid about something so valuable.

She considered the girl’s baby to have been valuable, because (she assumes) it had been healthy. Her own baby, of course, had ceased to be valuable as soon as she found out it would not be “normal.” But she also seems to realize the gravity of the abortion decision, while the “Asian girl” does not.

With unrestricted abortion, each woman can legally decide both the value and the ultimate fate of her baby.  A woman can choose life or death for her child, based on whatever criteria she chooses. In many cases, choices are made that devalue the lives of the most vulnerable minority in our society – the disabled.