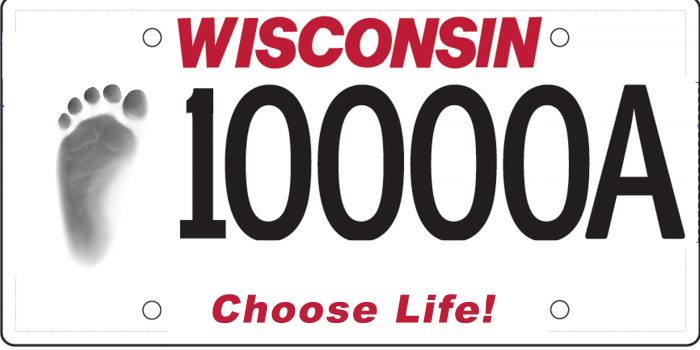 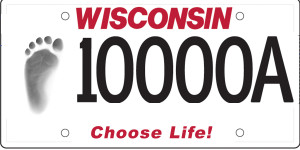 In Wisconsin’s last legislative session, AB 206 was considered, a bill that would create specialized pro-life license plates, giving some of the proceeds to pregnancy centers throughout the state.

The Assembly passed the bill last November, where it was then sent to the Senate Committee on Transportation, Public Safety, and Veterans and Military Affairs.  The Senate Committee approved it this March.  Next should have come a vote by the Wisconsin Senate.  But that vote never came, effectively stopping the bill.

Chose Life Wisconsin, Inc., believes that failure to allow a Senate vote is a violation of First Amendment rights.  According to a letter written by Attorney Michael Dean to Senator Scott Firzgerald and other members of the Wisconsin State Senate:

In considering whether to now pass AB 206, the Senate should be aware that the Wisconsin legislature previously included the subject of women’s health in the state’s specialty license plate statute program when it approved the Wisconsin Women’s Health Foundation plate in 2005. As explained below, because the legislature opened up the license plate private speech forum to the subject of women’s health, it is unconstitutional to exclude pro-life, pro-choice, or any other viewpoints on that subject from the forum based on the content of the viewpoint.