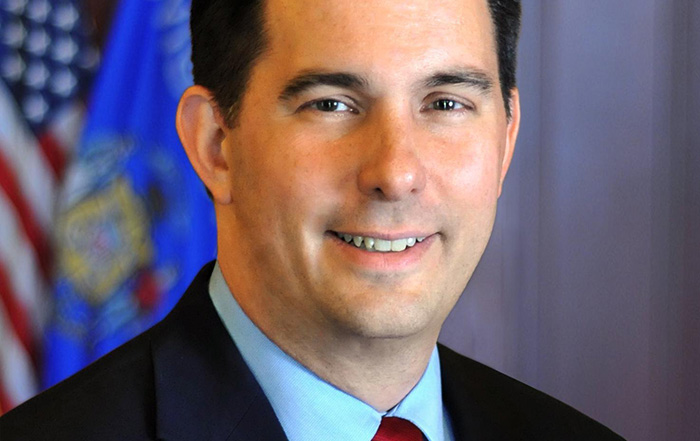 Walker approved AB 310, a measure that will shift taxpayer funding away from abortion facilities to comprehensive health centers, eliminating $3.5 million in public funding to Planned Parenthood. The pro-life governor also signed SB 238, which only permits the abortion industry to bill Medicaid for acquisition costs and dispensing fees, cutting $4.5 million from Planned Parenthood.

The Republican governor signed the measures at Life’s Connection, a pro-life pregnancy resource center in Waukesha.

“We want to make sure as taxpayers, whether it’s state funds or federal funds that come through the state of Wisconsin, that they’re used in the way that’s responsible and reasonable,” Walker stated before approving the bills.

“Planned Parenthood shouldn’t be profiting off of women and taxpayers. Yet, this scandal-plagued organization has accepted more than $4 billion in taxpayer subsidies over the past decade while reporting more than $765 million in ‘excess revenues.'”

There are seven health care clinics for every Planned Parenthood facility in the state of Wisconsin, ADF reports.