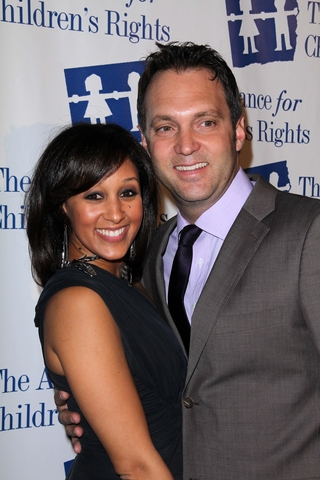 Patience is a beautiful virtue.

I have a confession to make. Although I’m not much of a TV-watcher, a certain celebrity has caught my attention. Tamera Mowry-Housley is my favorite person on the screen these days. Her sweet personality, love for family, and strong values make her a shining light in the midst of entertainment’s darkness.

Reality TV personality Tamera and her sister Tia were once the adorable and energetic stars of the ’90s hit show “Sister, Sister.” Tamera is all grown up now, married to Fox news correspondent Adam Housley and mom to a son named Adan. She co-stars On the Style Network’s hit reality show, “Tia and Tamera” and has a website on motherhood, fashion, health and more. Plus she’s a part of a panel team on the daytime talk show “The Real.” “The Real” just finished a test run on several Fox stations and hopes to be picked up in Fall 2014.

Tamera has come a long way from her childhood star days. She’s a strong woman and inspiring voice on issues that matter. Tamera has been very open about the reasons she chose to wait ’til 29 to lose her virginity. On a recent radio interview with HOT 97, Tamera told the host the details of why she waited. The interview got a lot of buzz, with mostly every major news station reporting on it. The Huffington Post quoted her saying: “I don’t know how to explain this, but I’m religious… So I waited ’til I was 29 to lose my virginity.” “And then – you may not understand this – I did it and then I felt guilty, and then I became celibate until I got married.”

The radio interview wasn’t the first time Tamera has talked about her views on sex. In an interview with Ebony magazine, Tamera was asked why she and her husband chose to not live together and if she had advice for those desiring to follow in her footsteps. She said:

If you want to be celibate, definitely don’t live together [laughs] because that makes it harder for you. Have people around you to keep you accountable! Surround yourself with people who support your decision, because they’re only going to root you on. Make that covenant with God and with each other and just let go. God is going to see you through the difficult times. Whenever you’re feeling discouraged just pray together. Like I said it’s not going to be a perfect journey, but you just have to keep God the center of your relationship.

Tamera chose to be celibate because of her religious faith. An article written in the LoveBuzz section of YourTango gives 4 secular reasons people chose celibacy. Their number-one reason was health:

While we’re told that regular sex is good for health, STDs are not! Not all of us are able to find a loving, monogamous, disease-free relationship and in lieu of that abstinence (as our high school Sex Ed teachers told us, ad nauseam) is the only 100 percent effective method of birth control and disease prevention. Of course having a disease yourself and wanting to protect a partner is another good reason to abstain.

Surprisingly, even outlandish star Lady Gaga has been quoted as supporting celibacy. CNN reports her words from an interview: “I can’t believe I’m saying this – don’t have sex. It’s not really cool any more to have sex all the time. It’s cooler to be strong and independent.” “It’s OK not to have sex, it’s OK to get to know people. I’m celibate, celibacy’s fine.” Pop star Miley Cyrus once said, “I’m living my life the way I believe is right and that is to stay pure.” While Miley’s changed her mind over the years, other stars like Tim Tebow are keeping their commitment to wait.

Whatever the reason may be, saving sex for marriage is a wise choice. I work with young women facing unplanned pregnancies. This month alone, I’ve sat down with girls as young as 15, 16, and 17 who are pregnant or have young children. Every young woman tells me a version of the same story – “I wish I waited to have sex.” Some ladies who’ve chosen abortion have told me it was a horrible decision for them. Sadly, a sex-saturated culture, lack of strong father figures, and a need to be loved led each girl to make a choice she now regrets.

Abstinence isn’t an easy path, but it’s one I’ve personally chosen because it’s worth the wait. If you desire to make that choice, find others who will support your decision. WaitingTillMarriage.org has the largest active online forum for those waiting ’til marriage to have sex. Their site has members from every major world religion as well as atheist and agnostic waiters. It’s a great place to read inspiring articles, watch fun videos, and make friends with people who share your views. 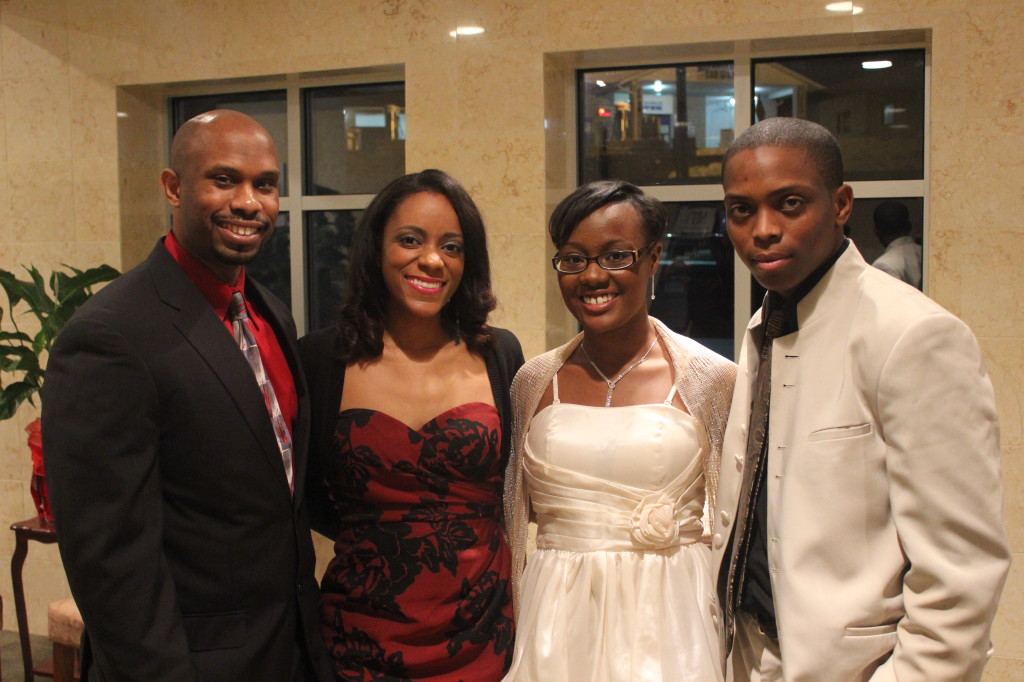 My boyfriend and our friends chose to wait as an act of love.

Don’t believe the lie that “everyone’s doing it.” If you want to wait, there’s no reason to be ashamed. Patience is a beautiful virtue.