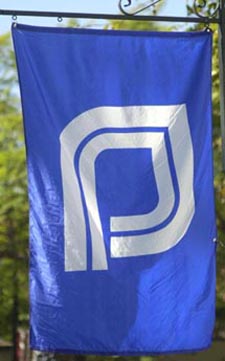 In the beginning it was difficult for me to grasp the idea why anyone would want to volunteer at a Planned Parenthood. That question always came to my mind when I saw the men and women at the clinics with a blue jacket that says “Volunteer.”

I realized that those men and woman have bought into the lies that Planned Parenthood feeds them through the media: that they are actually benefiting and doing good to the woman and that the unborn are just a choice rather than a human being with inalienable rights.

Here is one account of a perspective from a women who volunteers at a Planned Parent: