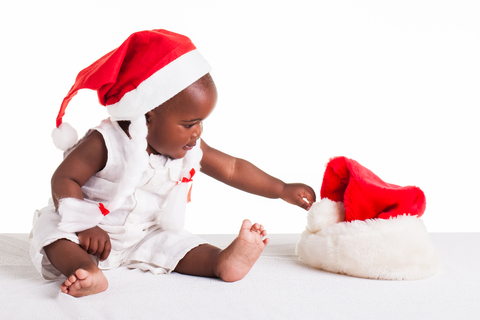 Celebrating the most unplanned pregnancy ever.

You know, I think it’s kind of funny when pro-choice people celebrate Christmas. I mean, they have every right to. And they’re certainly welcome to. I’d even go so far as to encourage them to, ‘cause you never know when Christmas is going to rub off on them and…maybe…they might become pro-life.

But it seems a little awkward, to me anyway, when pro-choice people celebrate pro-life holidays. Like Christmas. 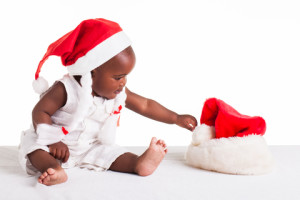 Oh yeah. Christmas is a pro-life holiday, you know. The Christmas story in its entirety is about a young and unmarried couple facing the most completely unplanned pregnancy ever. Christmas celebrates the beauty and joy and the little human that came out of that unplanned pregnancy and into some pretty unplanned circumstances. Ouch, Planned Parenthood, that hurts. God plans even better than you do!

The Christmas story is the story of the three very most pro-life pro-lifers in the history of the whole entire universe.

First, there’s Mary. She’s about fifteen, and like most teenage girls, she’s probably made a few plans. A baby probably wasn’t part of those plans for a few more years, at least not until she’d been married. Still, when the angel gives her the choice of having this baby, she says yes. Of course, she had no idea what effect her simple “yes” would have on the world. What mother does? Some children grow up to be presidents. Some grow up to be teachers, others doctors, and, thank goodness, some of them are willing to take out the garbage for us. Mary’s child grew up to be the Messiah. How could she know? She just said yes, trusting God’s plans over her own.

Now, think if all mothers in the world responded to their unplanned pregnancies with that beautiful simplicity, with a “yes.” What if they looked past their crisis for just a moment and saw the beauty of their children’s lives? What if could see their babies’ faces in the little plus signs on those pregnancy tests?

Then there’s Joseph. He probably wasn’t initially thrilled with Mary’s big news. His girlfriend is pregnant, and it’s not his child. The story she’s telling is kind of incredible. We don’t actually know how much of it he believed. But he is “not afraid to take Mary [his] wife into [his] home.” This wasn’t how he’d planned to start his marriage, either, but circumstances do not always alter cases, and the baby was going to need a father.

What would happen if all the fathers in the world responded to their girlfriends’ pregnancies with the love and courage of Joseph? What if they respected them, welcomed their children, or took them into their homes, the way Joseph did?

We all know, of course, who that “unplanned” baby was. It was Jesus Christ, the Messiah, the one whose birth we celebrate on Christmas, planned so carefully by God the Father. And if he wasn’t pro-life – well, then I just guess nobody is. He actually gave up his life on the cross for our lives. Now that’s what I call pro-life. (Don’t believe me? Read the Bible.)

The bottom line is that I can’t think of a couple who had more reasons to say “no” to a baby than the Holy Family. Lives, plans, and reputations all got set aside for Jesus. Mary and Joseph weren’t married, and they probably didn’t feel quite ready to be parents. They certainly hadn’t been the ones to plan this pregnancy (No kidding! Mary was a virgin!) They didn’t even have a decent place to have the baby – although I must say it showed great resourcefulness to substitute a manger for a bassinet.

I don’t know exactly where we would be if they had said no. But I do know that there wouldn’t be any Christmas coming up, and that is a very scary thought. There’d be no tree. No special midnight masses. Why, there wouldn’t even be any presents!