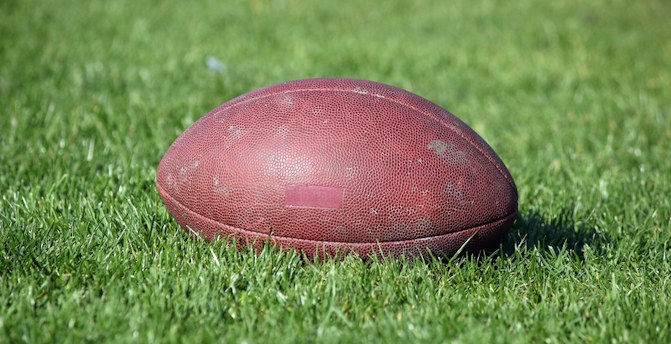 Yesterday, I visited my mom and we watched a popular talk show.  In the middle of the show, a breaking news update flashed on the screen. Suddenly the show was interrupted. My mind began to race.  Did something happen to our President? Was there another terrorist attack? Did a school shooting occur? Soon my fears were erased. Patriots QB Tom Brady was in a press conference, denying claims he knew about deflated footballs in the AFC Championship Game. This was the breaking news that interrupted a scheduled program.

I’ll admit I’m not a football fan. I also barely watch TV. So perhaps this counts as a legitimate ‘breaking news’ update in our America today? I personally thought it was a bit ridiculous. It made me wonder, what does the public value as newsworthy in our time? Is the media reporting what matters the most?

The show was interrupted on Jan 22, 2014.  Jan 22, 2014 was the forty second anniversary of Roe v. Wade. It was a day that thousands of pro-lifers gathered to D.C to march against the greatest human injustice of our day in the annual March for Life.

Peter Wolfgang is the Executive Director of the Family Institute of Connecticut. Wolfgang is an advocate for the rights of preborn humans. He also spearheaded a major effort that led to the defeat of an assisted suicide bill in CT last year. On Jan 22nd he was the keynote speaker at a memorial for the unborn in Bridgeport, CT.

When I logged into Facebook this morning I realized I wasn’t the only one concerned with what CT media outlets consider priority news. Wolfgang posted:

Not a single word about the March for Life in the print edition of The Hartford Courant today. Hundreds of thousands of people protesting the killing of 56 million children, you say? Never mind. Connecticut’s paper of record thinks it less important than deflated footballs.

This is why I’m grateful for news outlets like Live Action News. We strive to report on issues that are of great importance. Football is a beloved sport in our nation.  Athletes should operate with integrity and respect. If an investigation shows wrongdoing on the part of the Patriots, than they should face the consequences. However, we live in a nation where wrong doing is ignored, justified and covered up all of the time. We demand justice over corruption in a game, yet ignore the corruption in the abortion industry.

When discussing the highs and lows of the games and dealing with criticism, Brady said:

“It’s hard to be oblivious to things. We all have TVs or the Internet. The questions I get and the emails I get from people that are always concerned and I’m always thinking back like, ‘Nobody died.’ It’s just a loss,” Brady said with a laugh.

I couldn’t say it any better myself. Football is a great sport, but it’s not a matter of life and death. Even a star quarterback knows that.  I long for the day when the lives of destroyed humans not yet born get more attention in the news than deflated footballs.