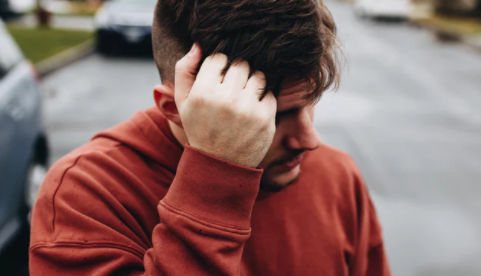 (Secular Pro-Life) I grew up in a family of seven. When my mom put her career on hold to raise us, she decided to become a daycare mom. At any give time there would be at least fifteen kids in our house. Needless to say we had a lot of socialization and we loved it! I knew from quite a young age that I wanted to be a dad someday.

My parents both instilled into me strong family values. We were a tightly knit family. When I graduated from high school, I had hoped that I would meet someone that I could spend the rest of my life with. Unfortunately, things didn’t go as planned. Things seemed to be going rather slowly; I grew impatient and eager for companionship. I felt that maybe my standards were too high, so I lowered them. I became a pushover and because of my good nature, often got taken advantage of.

In 2001, I ran into an old flame that I had went to high school with. She had recently divorced, and had three kids with her ex-husband. After a couple months of talking, we had decided to start dating again. I thought I had finally found “the one.” Over time I started to question that, but I stubbornly stayed with her. What if I never get another chance? 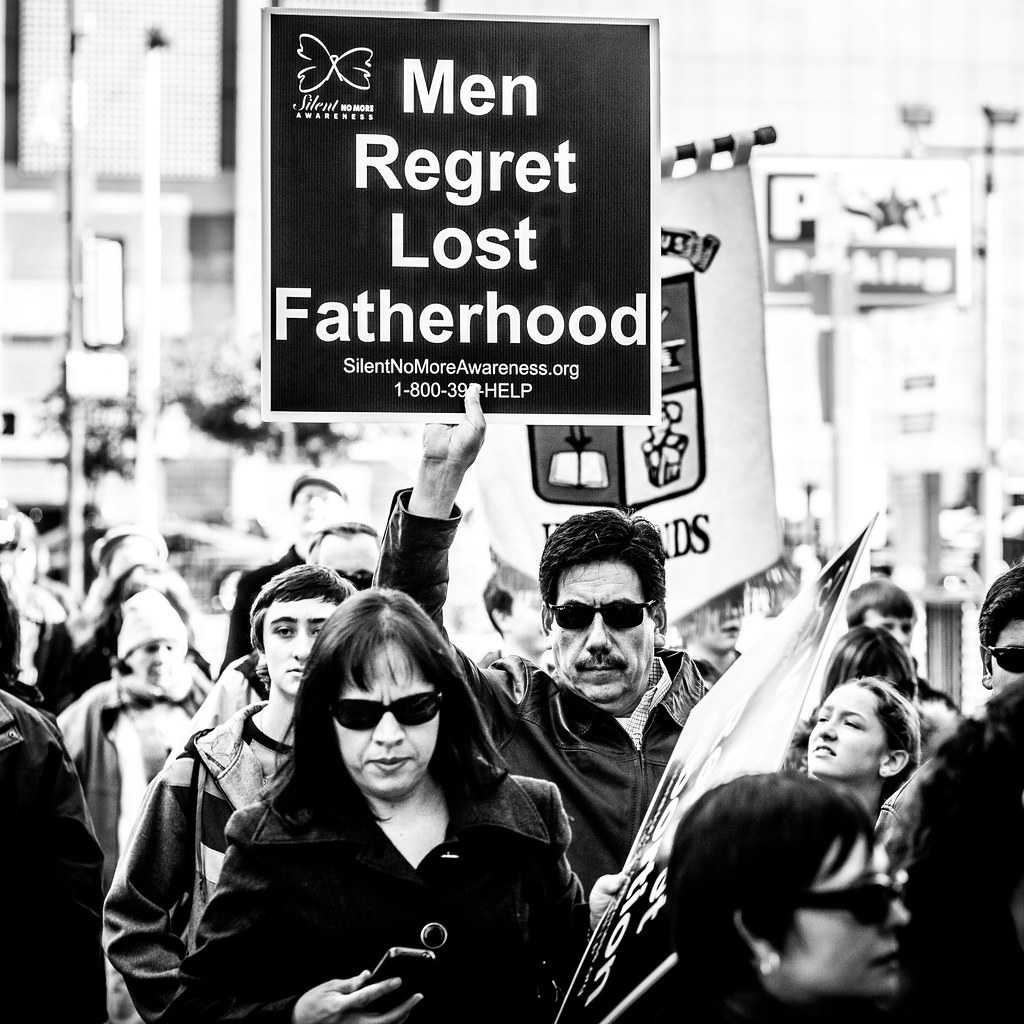 We had been together for over a year and a half and living together when we found out she was 8 1/2 weeks pregnant. I was going to be a dad and was so excited. Over the next several weeks we began talking about and buying things for the baby. We even began discussing plans for the nursery. We were having a baby; I couldn’t have been more excited and I thought she felt the same way.

At about the 19th week, things drastically and unexpectedly went south. Out of nowhere she came to me and said that she had decided to abort the baby—quickly reminding me that I had no say in the matter.

For the next week I pleaded with her, offering to raise the baby alone. She refused to listen to anything that I had to say. The day before the procedure she had the nerve to contact me and ask if I would transport her to the clinic. I firmly said “No!” I wasn’t about to be an accessory to my child’s death. I would never be able to live with my child’s blood on my hands.

Days later she flippantly said to me “It’s done, and it was a boy.” I was shocked, devastated, and enraged. I gave her 24 hours to get out. I just couldn’t face her without seeing what she did. I held on to that anger and hurt for a long time.

About a year after this tragic event, I had the good fortune of meeting Kristine. We have been together ever since. She’s the love of my life; we have been married for nine years and counting. Together we have been blessed with three wonderful children. We have built such a fulfilling life together.

Abortion advocates treat men like outsiders looking in, unless we condone the killing of our children if the mother sees fit. We are often scoffed into silence, feeling helpless and alone. Our pain is often overlooked, when in reality, men feel an immense amount of pain as well. Whether we supported it or not, we have our own fair share of demons to deal with after an abortion takes place.

As a post-abortive father, I wish that I had a chance to be heard. I wish a pro-life advocate had come alongside of me as I fought for my son’s life. When you are so invested in an issue, it becomes difficult to be objective. I needed someone to help me navigate my feelings; someone to be a sounding board and a voice of reason; someone to help with healing/closure when my efforts were unsuccessful. I wish I had the chance to also properly forgive the mother of my son, but it is beyond my control now. I lashed out at her family; it got so bad at one point that her sister put a restraining order against me because I kept calling her and asking for an explanation. I never did find out what made her change her mind out of the blue. Although I still grieve and miss my son, who would have been 14 this year, I have given myself permission to enjoy my time with my three living children.

Fathers, always speak up for your unborn children, no matter how useless it may seem. At least then you will never be able to look back and say “I didn’t try.”

Editor’s Note: Kevin’s story was told to Feleica Langdon and was originally published at Secular Pro-Life. It is reprinted here with permission.