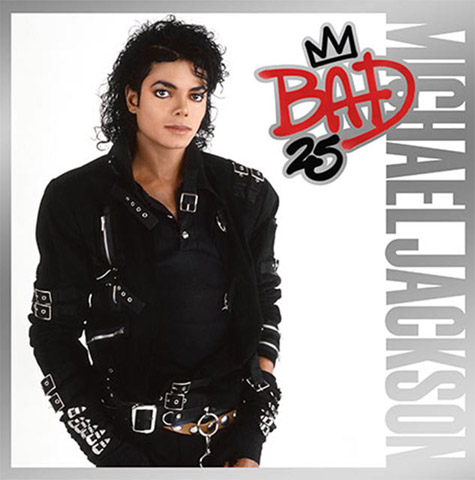 The King of Pop was on our side. 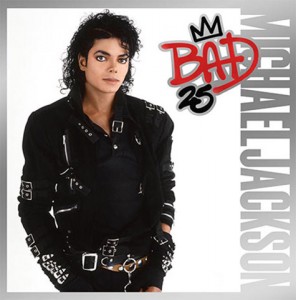 As pro-life men and women, we’re constantly reminded by the pro-choice movement that the stance we take against abortion is “unpopular.” We’re stereotyped as religious freaks and laughingly dismissed as crazy embryo-loving people whom society will never take seriously. Pro-choicers try to hide the fact that the majority of the pro-life movement today consists of young people and instead suggest that only old crotchety conservative men could possibly be pro-life.

While there are plenty of ways to discredit this negative stereotype, allow me to provide you with a straightforward response that is guaranteed to silence your opponent. The next time some avid pro-choicer denounces you as a narrow-minded religious bigot for being pro-life, smile at them calmly and ask:

“Did you know Michael Jackson was pro-life?”

This information will most likely be met with a look of shock and a stunned silence of at least six seconds, during which you should explain…

On September 15 of this year, a 25th-anniversary project regarding Michael Jackson’s “Bad” album was released. Titled Bad 25, this album includes a never-released song that directly speaks of Michael’s opposition to abortion. The haunting lyrics of “Song Groove (AKA Abortion Papers)” tell the story of a young pregnant woman from a religious background who decides to act contrary to her faith and abort the child in her womb. In heavy words laden with emotion, Michael laments:

Sister confused, she went alone
What about love?
What about all I saw?
Biding a life, reading the words
Singing a song, citing a Bible verse

This song contains much more than a slight positive reference to human life in the womb; it grapples with the brutal reality of abortion and the innocent life it ends. Michael knew he was dealing with an extremely sensitive issue, and he “spent a lot of time thinking about the story for the song and the voice through which the song should be told,” according to the information released with the album. Michael’s own notes document his struggle to delicately handle the issue as he contemplated, “I have to do it in a way so I don’t offend girls who have gotten abortions or bring back guilt trips so it has to be done carefully… I have to really think about it.”

Despite the sensitivity of the abortion issue, Michael poured his heart into writing a song that would challenge the culture and reveal his own views on abortion, a song that was unfortunately never released – until now. Now it’s up to us to make sure this song gets exposure and makes the impact it was intended to.

Let’s honor Michael Jackson’s courage to write such a controversial song by spreading it. Share this article on Facebook, post the video on your Twitter, and take every advantage of the opportunity to ask pro-choicers, “Did you know Michael Jackson was pro-life?”

Pro-lifers, as you go about your daily lives holding what may feel like a rather unpopular position on abortion, be encouraged by this little fact: the king of pop was pro-life.