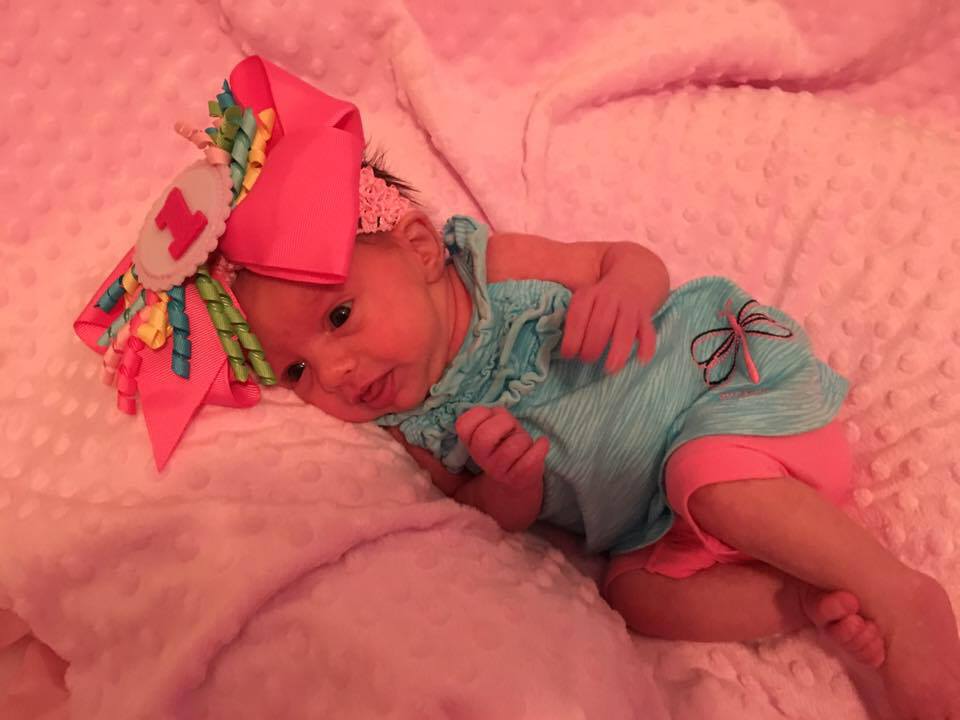 CNN has reported on a baby who was born twice. LynLee Boemer was removed from her mother’s womb at 23 weeks gestation so that doctors could perform a life-saving surgery on her. She was then returned to her mother’s womb and carried to term, at which time she emerged from the womb a second time.

LynLee’s case raises an interesting question. Could she have been aborted after being returned to her mother’s womb? There is obviously both a legal and moral dimension to this question. Under normal circumstances in the U.S. once a person is born, they are considered a “person” under the law and are entitled to all the protections of every other citizen. Would this baby fit that criterion? Would this baby lose that status of personhood once reentering the womb?

Abortion proponents want the unborn excluded from the human community so that their lives can be taken for any or no reason at all. It doesn’t take much effort to see the moral bankruptcy of such thinking.

Every life is precious and valuable from conception to natural death. Little LynLee’s life reminds us of that.

Editor’s Note: This article was first published at the Denny Burk blog on October 24, 2016, and is reprinted here with permission.