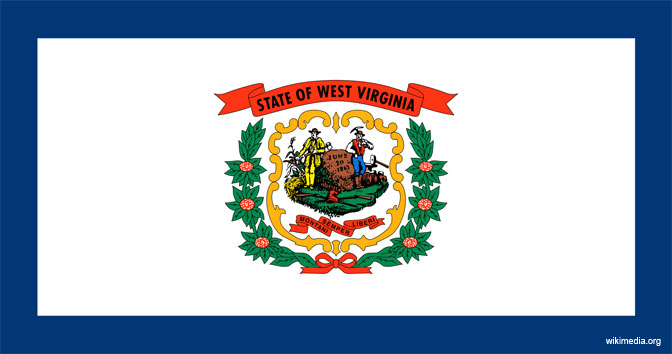 SB 10 enjoyed large bipartisan majorities in its override votes, which were 25-9 in the state Senate and 85-15 in the state House. In West Virginia, a second simple-majority vote suffices to override a veto. The override votes came less than 24 hours after Tomblin rejected the bill.

As reported previously by Live Action news, the ban would punish abortionists who violate it with the loss of their medical license. Unless the bill is held up by a lawsuit, it will begin taking effect in May.

State Sen. Ryan Ferns, a Republican, argued that supporting SB 10 should have been a no-brainer: “We’re talking about ripping an unborn fetus, part by part, to cause death and create the abortion,” and that to perform the procedure prior to “the demise of the fetus” was a “horrific experience.”

Abortion defenders have objected to the label “dismemberment abortion” as emotionally manipulative, but it accurately depicts what transpires in the procedure — a fact that the National Abortion Federation has tried to obscure with diagrams falsely depicting a forceps being inserted into an empty uterus. For more information on D&E abortions, Live Action released released a video in which former abortion doctor Anthony Levatino explains the procedure: