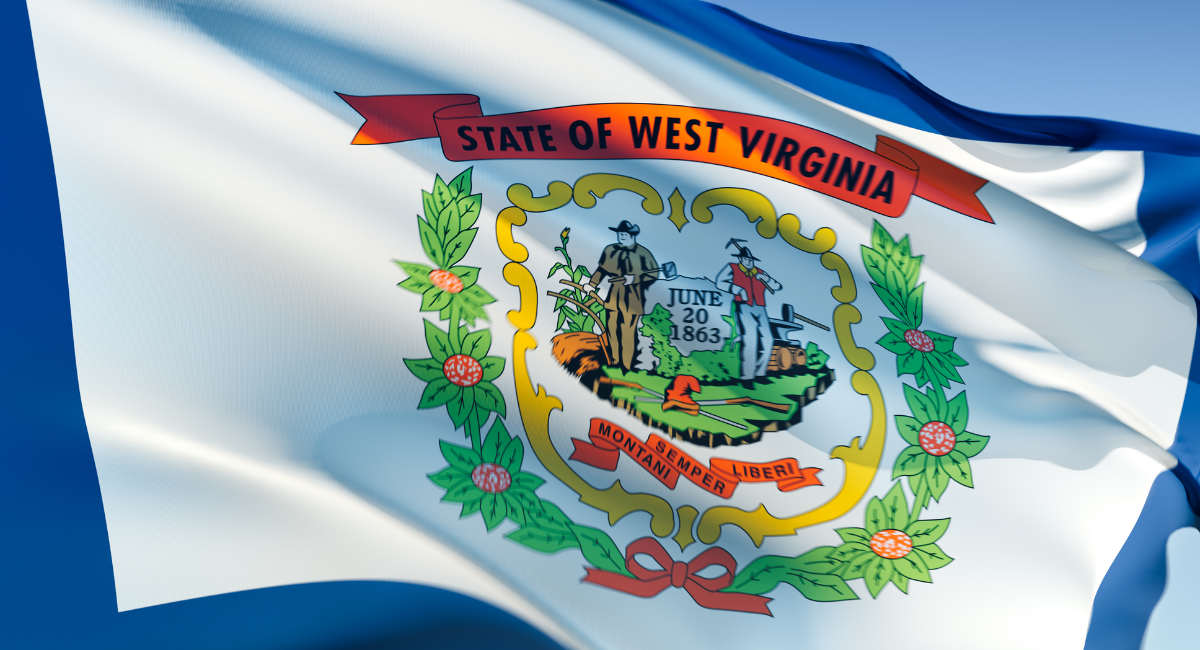 Chemical abortion is a two-step process that involves taking two drugs over the course of several days. The first drug is mifepristone, which blocks progesterone and essentially starves the preborn child of nutrients. The second drug, misoprostol, creates strong contractions, causing the mother to deliver her dead child.

The earlier that she seeks help, the more likely it is that her child can be saved.

It is not unusual for a mother to experience feelings of regret after taking the first pill. Now, thanks to WV’s new law, mothers in the state will know where to turn if they experience immediate regret. Information about the Abortion Pill Reversal Hotline will be given to the mother and posted on the West Virginia Department of Health and Human Services website. Through the hotline and other outreach by the Abortion Pill Rescue Network organization, more than 2,000 preborn children have been saved from abortion.

Pro-life leaders hailed the new legislation. “National Right to Life applauds West Virginians for Life, Gov. Justice, and all of the pro-life legislators who worked tirelessly to ensure that women have a right to be informed about the possibility of counteracting the effects of chemical abortions,” said NRLC State Legislative Director Ingrid Duran. “These informed consent laws provide hope and a second chance at life should the mother choose it, but she must first know that the abortion pill reversal protocol exists, and that it has already saved over 2,000 babies and that her baby could be next.”