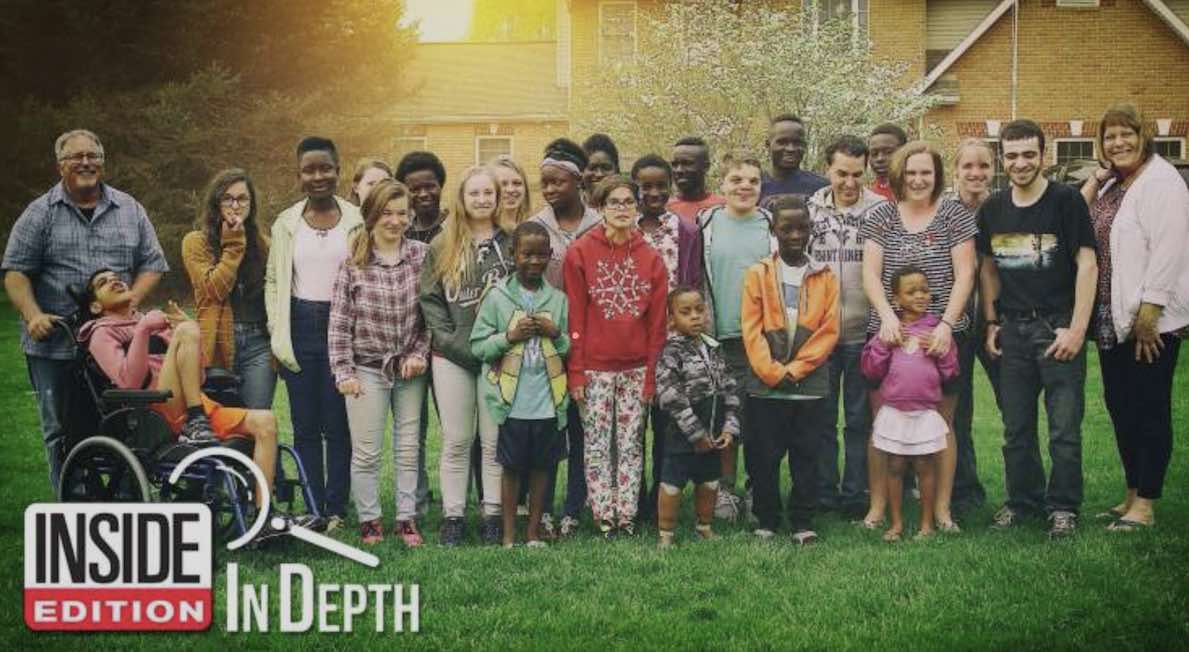 When West Virginia couple Jeane and Paul Briggs married in 1976, they didn’t set out to become the parents of dozens of children. Today, however, after opening their hearts and home to children in need, the two are parents to 38 children — six biological, and 32 adopted. Of the 38, 25 still live at home.

In an interview with Inside Edition, Jeane said that their first adoption in 1985 wasn’t planned. However, when they saw two-year-old Abraham while on a mission trip to Mexico, they couldn’t ignore the call to adopt him as their own. “I never really thought we would do this many children, but it just worked out because we’d hear of a child, pray about it and then felt like we should bring him home,” Jeane said.

38 Kids and Counting: Why This West Virginia Couple Keeps Adopting Children and Doesn't Plan to Stop

Here's why this West Virginia couple has adopted 32 kids and doesn't plan to stop.https://ietv.co/33zmQoh

Posted by Inside Edition on Wednesday, August 14, 2019

Over the years, the couple has adopted children from countries around the world, including Ghana, Bulgaria, Ukraine, and Russia. Many of the children have special needs or require medical attention that they would have been unable to receive had they never been adopted. “For many of our children, we’ve given them the opportunity to live,” Jeane said. “They would have died.”

Jeane’s profession as a nurse has prepared her well for her role as mom to many special needs children. “Even people will say, ‘Well, how do you love that many kids? How can you have enough time?’ Well, whatever we can give is way better than they ever would have had,” Jeane said. “So we base on that premise. But we also see their lives changed. We’re feeding them. They didn’t all have good nutrition. We’re getting medicine for them. They didn’t get any kind of medical care. And we love them. And they know we love them. I have no doubt even the ones who struggle know we love them.”

The couple has had a significant influence on their children. One of their older biological daughters, Mary Kate, now has 11 children of her own, some of whom are also adopted. “I had always wanted more younger siblings, so I always enjoyed it,” she told Inside Edition. “Just like anything, it was an adjustment. The family dynamic was ever-changing with each new child they brought home, but it was always amazing to see my new brother or sister know what it was like to be loved and cared for, as they became a part of the family.”

Jeane and Paul’s 17-year-old daughter, Mya, summed up the selfless love of the couple best. “If I was in Russia, I probably would have died because I have had 12 families that rejected me because of my polio, and I know God brought them into my life for a reason and they have helped me this far,” she said. “They are amazing people.”