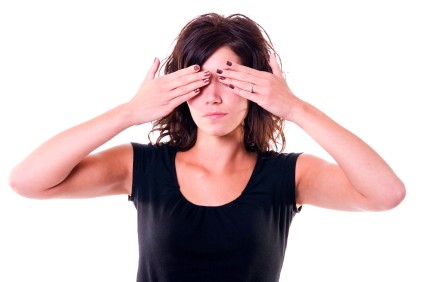 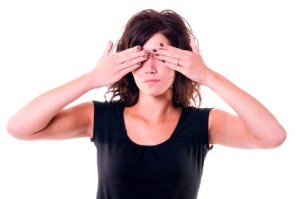 Closing arguments in the trial of abortionist Kermit Gosnell began yesterday. After choosing not to present a defense, Gosnell’s attorney Jack McMahon had to present his entire defense in his closing arguments. In a mirror of his opening arguments, McMahon once again blamed racism for the prosecution of Kermit Gosnell. His main defense, though, was that none of the babies were alive when their necks were snipped — so this was merely the “realities” of abortion, which we all just have to get over. Via the AP:

Defense lawyer Jack McMahon has seized on that point and argued again Monday that the occasional spasms the workers saw were not the wriggling movements of a newborn baby. And he said prosecutors preyed on workers’ emotions and fears to manipulate them into taking pleas that were not always warranted by the facts.

… He acknowledged that jurors have seen graphic, even grisly, photographs of aborted babies and bloody medical equipment.

“Abortion – as is any surgical procedure – isn’t pretty,” McMahon said. “It’s bloody. It’s real. But you have to transcend that.”

Putting aside the ludicrous notion that none of the babies were alive after Gosnell’s botched abortions, McMahon is right. While most abortionists don’t snip their victims’ necks, abortion is indeed a gruesome, grisly, bloody, horrifying procedure.

Abortion is not just another surgical procedure. During a first trimester abortion, a baby is most often dismembered, ripped to pieces limb from limb during a dilation and curettage (D&C). Second trimester abortions bring a mixed bag of horrors — a baby could be burned alive from the inside out in a saline abortion, or again be ripped to pieces in a dilation and evacuation (D&E) procedure. Most grisly of all are the late-term abortions. An abortionist can choose to simply snip the umbilical cord and allow the baby to suffocate to death, or they could perform a partial-birth abortion (no longer legal in the US) — where the baby is delivered, all except for the head, before it is murdered.

So, yes, McMahon is absolutely correct that the reality of abortion is not pretty. However, we cannot just “transcend” abortion. We can’t just accept the brutal murders of the most defenseless among us. Doing so is what leads to more, and greater, atrocities, like Kermit Gosnell’s house of horrors.