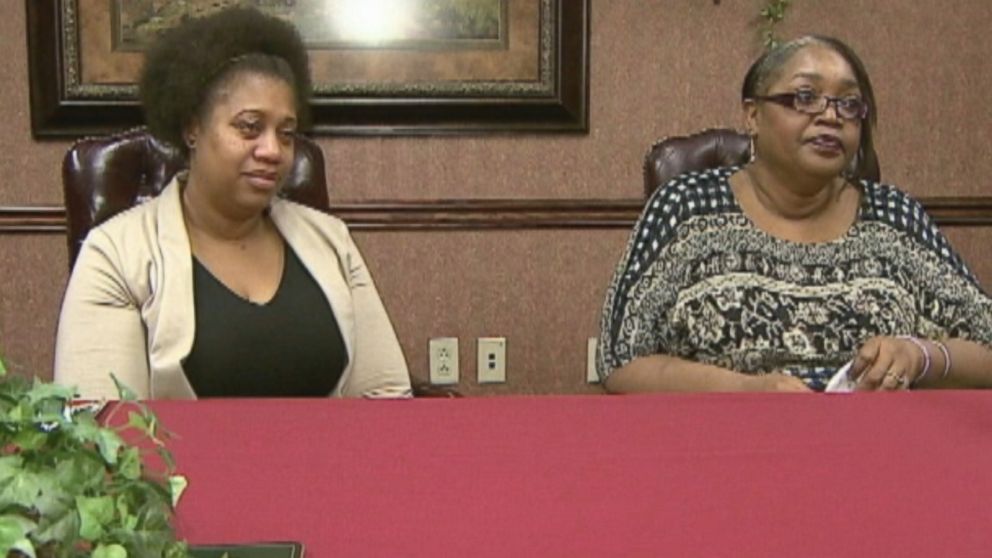 Ever since Mitchell-Clark learned that she was adopted, she wanted to know who her biological mother was. The search to find her mother became possible when the Ohio Department of Health released birth records for individuals born between the years of 1964 through 1996.

Mitchell-Clark contacted the Ohio Department of Health and received her birth record in the mail, which revealed her mother’s name. Mitchell-Clark searched her mother on Facebook and discovered what had to be the surprise of her life: her biological mother worked at the same company she did.

In an touching, must-see interview with WYTV, Mitchell-Clark shared her initial thoughts after researching on Facebook:

“There’s a Francine that works at my job. She works in VR and she works at the front desk,” Mitchell-Clark said.

Mitchell-Clark made connections online that led to a phone call from her birth mother. They were both unaware that they had been working at the same company for four years.  What is even more incredible is the fact that both women live just six minutes from each other!

Mitchell-Clark was overjoyed to learn that she has three sisters —one who also works for InfoCision.

She told WYTV that when she first called her mother, she asked, “Is this Ms. Francine?” When Simmons replied, “yes,” Mitchell-Clark said, “I think I’m your daughter.”

Simmons is still in shock because she always wished to meet her daughter, but didn’t know how. However, Mitchell-Clark’s sister told WYTV that she had a sense of relief for her mother.

Mitchell-Clark’s adoptive parents always supported her and encouraged her to look for her biological family. Mitchell-Clark told WYTV that now she has a bigger extended family.

This powerful story happened, in part, because of adoption. Adoption is a selfless act that saves lives.  I know of other children like Mitchell-Clark who have reconnected with their biological parents and have beautiful relationships. I cherish those stories.

Sadly, I’ve also met women who consider adoption to be worse than abortion. In the last few months, I’ve seen two women chose abortion over adoption. They both stated they could never give their child away, choosing rather to take their child’s life.

Adoption is not about giving up a child—it’s placing a child in the best home you can find in order for that baby to have a chance at life. Stories like Mitchell-Clark’s need to be heard so women can know that adoption is a beautiful choice.

Share this story and change the way people think about adoption.