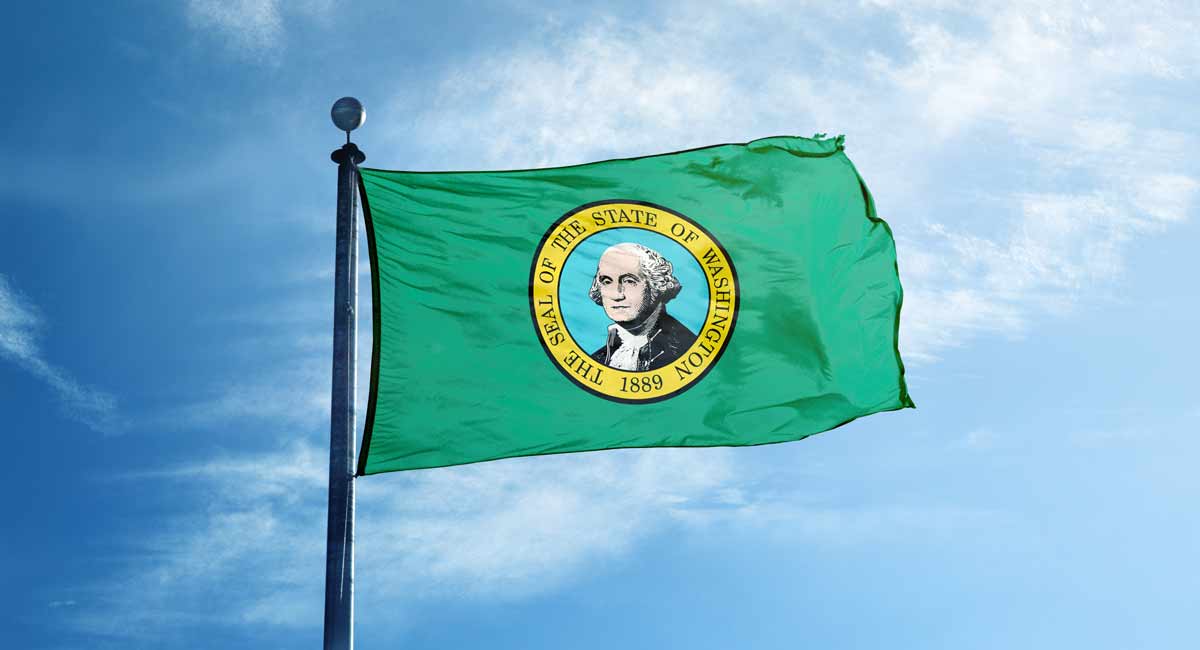 Washington Governor Jay Inslee will sign a bill into law which expands access to abortion in the state, and further protects it should Roe v. Wade be overturned.

The bill, HB 1581, was created as a way to “modernize” the state’s original Reproductive Privacy Act, which was passed 30 years ago. The legislation includes “inclusive” language for people who identify as transgender, and allows non-physicians to commit abortions.

Abortion advocates claim the expansion is necessary, due to the supposed influx of patients they claim will come from pro-life states. “This is a moment where we’re facing the most significant threat to abortion rights that our country has seen in over a generation,” Planned Parenthood Alliance Advocates CEO Jennifer Allen told MyNorthwest. “Our state will not only safeguard abortion rights, but we’ll go further at a moment when that is absolutely critical — folks across the country need to see all of our elected leaders here in Washington going further to expand access to reproductive health care for Washingtonians.”

Courtney Normand, Washington state director of Planned Parenthood Alliance Advocate, added in an interview with The Stranger, “When HB 1851 is signed into law by Governor Inslee, it means Washington will keep doing our part in the national fight to protect access. As access to abortion is potentially removed for millions of patients, we will be here to take them in.”

Previously, Inslee reacted to a bill in Idaho modeled after the Texas Heartbeat Act. “This bill will increase the number of people who are statutorily allowed to provide this service to the citizens of Idaho,” he noted. “If Idaho will not stand up for your constitutional rights, we will.”

Allowing non-physicians to commit abortions was added to the Reproductive Privacy Act to create more abortionists within the state. What Washington lawmakers did not point out is the potential harm this could cause to women. A 2013 study, conducted by the Ryan Residency abortion training program at the University of California San Francisco, found that abortions committed by non-physicians are more likely to end in complications than those committed by physicians. With first-trimester aspiration abortions, the most common complication was incomplete abortions. This means parts of the preborn baby are left inside his mother’s body, which can lead to life-threatening infection and death.

The push to allow non-physicians to commit abortions is yet another sign that the abortion industry is operating more from a place of profit rather than protection for women.