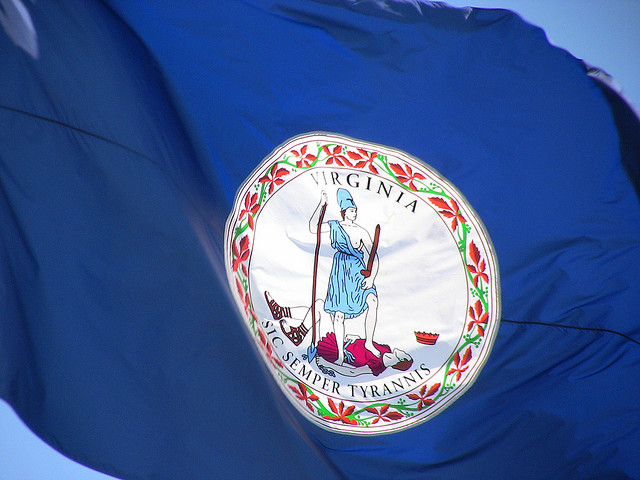 Being faithful to both the letter and the spirit of the law. 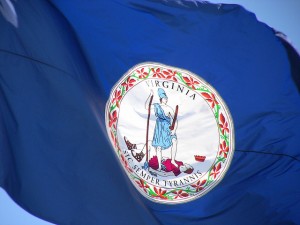 The flag of Virginia (photo credit: Gary Cope on Flickr)

Stricter rules may be in the future of Virginia’s abortion clinics. While Virginia’s Board of Health had earlier voted this year to allow existing abortion clinics to be grandfathered in when applying the restrictions passed by the General Assembly in their 2011 session, the Board once again voted on the matter Friday, reversing their earlier decision.

The General Assembly passed legislation designed to make abortion clinics operate under similar standards as required of outpatient surgery facilities. But when eleven members of the Board of Health gathered in June to vote on regulations, they used an amendment with a grandfather clause to excuse existing clinics from following all of the new regulations set forth by the General Assembly. Seven members of the Board voted to approve the grandfather clause, while only four voted against it.

What caused the sudden change of heart? Earlier in the week the Board received a letter from the attorney general’s office, in which they were warned against the use of the grandfather clause and warned that personal liability could result if the current grandfather clause was kept in place. The Board then voted 13 to 2 on Friday to reverse the earlier grandfather clause decision.

One Board member, M. Catherine Slusher, explained why she changed her vote on Friday: “I regretfully admit I was operating under a lot of confusion[.] … It’s not a matter of personal preferences. It’s a matter of the General Assembly has passed a law, and it’s up to us to create the regulations that abide with that law.”

If this decision is fully put into effect, it may cause some abortion clinics to shut their doors. The Washington Post reports that “some of the state’s 20 abortion clinics have said they will go out of business if forced to make the costly renovations required to meet the new architectural standards.”

While it may be a year before the issue is finally resolved, the Board of Health’s reversal of their previous decision brings the General Assembly’s bill another step closer to being enforced.