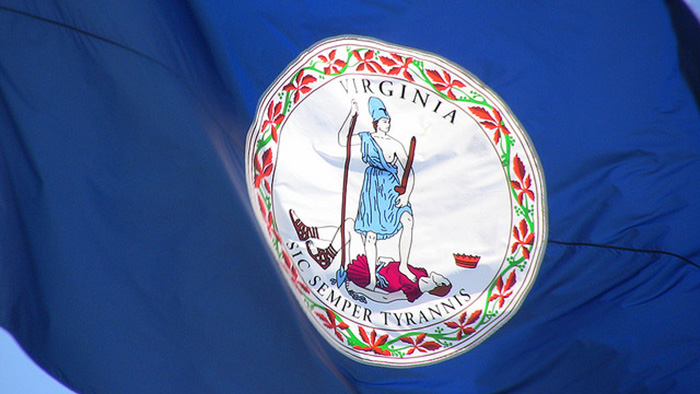 The Virginia House of Delegates voted 64 to 35 to cut off tax dollars to any facility that provides elective abortions, effectively defunding Planned Parenthood in the state.

Instead, the money would go to women’s health centers that are not involved in abortion. Planned Parenthood operates six locations in Virginia, which either perform abortions on-site or make abortion referrals.

Bill sponsor Ben Cline, noted that Planned Parenthood is free to regain the funding by simply getting out of the abortion business: “It’s up to them whether they want to provide non-Medicaid funded abortions.”

However, Democrat House Leader David Toscano condemned the bill as an attack on “access to adequate health care,” despite the bill redirecting the funds to health providers that do not commit abortions.

The bill must still be considered by the Virginia Senate. Should it pass there, pro-abortion Democrat Governor Terry McAuliffe is likely to veto it.

As Live Action News reported on Monday, a total of nine states will have voted to defund Planned Parenthood once Ohio Governor John Kasich signs his state’s recently-passed defunding bill into law.