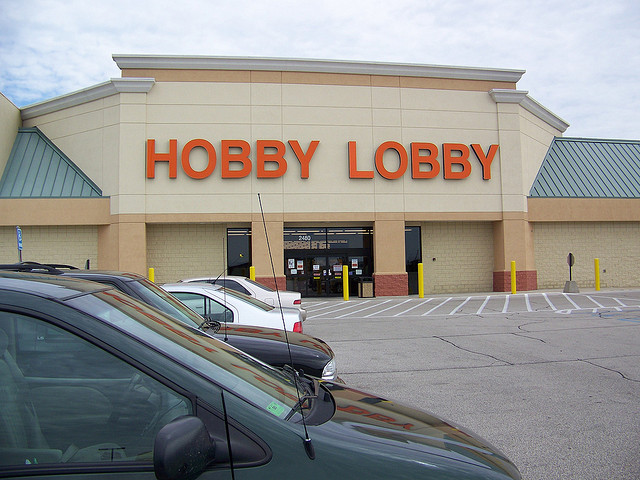 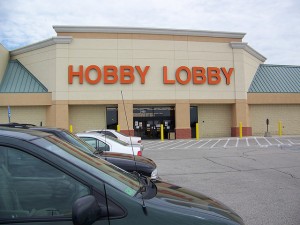 As more components of the Affordable Care Act begin to take effect, courts are being asked to rule on the constitutionality of different provisions of the Act. One such area is the constitutionality of requiring companies to provide abortion-inducing drugs, against the religious conviction of the companies’ owners. The Western District Court of Oklahoma ruled last week that Hobby Lobby, a nationwide store, would not be granted an injunction against the requirement to provide a health care plan that covers abortion-inducing drugs.

What is the legal rationale for denying this request to allow the corporation to follow its convictions regarding the provision of abortion-inducing drugs? Here’s a breakdown of the court’s rationale in the Hobby Lobby decision.

The Court examined two different areas of law when determining whether to grant the injunction: the First Amendment’s Free Exercise Clause and the Religious Freedom Restoration Act.

The opinion points to the fact that the owners of Hobby Lobby, the Green family, currently provide health insurance that lines up with their personal convictions regarding abortion to both Hobby Lobby employees and Mardel employees:

Although Hobby Lobby and Mardel are for-profit, secular corporations, the Green family operates them according to their Christian faith. “As part of their religious obligations” the Green family provides health insurance coverage to Hobby Lobby’s and Mardel’s employees through a self-insured plan.  However, “[t]he Green family’s religious beliefs prohibit them from deliberately providing insurance coverage for prescription drugs or devices inconsistent with their faith, in particular abortion-causing drugs and devices. Hobby Lobby’s insurance policies have long explicitly excluded — consistent with their religious beliefs — contraceptive devices that might cause abortions and pregnancy-termination drugs like RU-486. The government does not dispute the sincerity of the Greens’ beliefs.

According to the Green family, the fines for failing to provide coverage for Hobby Lobby employees under the current provisions of the Affordable Care Act will be about $1.3 million per day. There would also be fines assessed to Mardel. The plaintiffs feel that they “face an unconscionable choice: either violate the law, or violate their faith.”

Interestingly enough, the defendants argued that Hobby Lobby once did provide insurance that covered abortion-inducing emergency contraceptives. However, the Court was not convinced:

The court is not persuaded that the coverage was due to anything other than a mistake. Upon discovery of the coverage, Hobby Lobby immediately excluded the two drugs, Plan B and Ella, from its prescription drug policy. Defendants do not dispute that the company’s policies have otherwise long excluded abortion-inducing drugs. Here plaintiffs are not seeking a disfavored injunction, but rather ask the court to preserve the status quo.

The first constitutional issue that the court addressed was the First Amendment protection that the government cannot prohibit the free exercise of religion.

The Court then turned to the Greens, who obviously have a constitutional right to freely exercise their religious beliefs. While the Greens are permitted to enjoy this right, the judicial system uses “levels of scrutiny” to determine what test to use to determine if First Amendment rights are being abused by the government:

If a law is both neutral and generally applicable, it only has to be “rationally related to a legitimate governmental interest to survive a constitutional challenge.”

A law that burdens a religious practice and is not neutral or generally applicable is subject to strict scrutiny. “[U]nless it is narrowly tailored to advance a compelling governmental interest,” the law violates the Free Exercise Clause.

In other words, if the law is neutral and generally applicable to everyone, the court uses far less scrutiny, finding that the law has to be only “rationally related to a legitimate governmental interest” to be upheld as constitutional. And the court found that this law was neutral and generally applicable to everyone, and that under the rational basis test, it would be upheld as constitutional.

The court did not examine the issue of whether the Greens could “establish a free exercise constitutional violation by reason of restrictions or requirements imposed on general business corporations they own or control” since the court found that the law was constitutional as applied to the Greens.