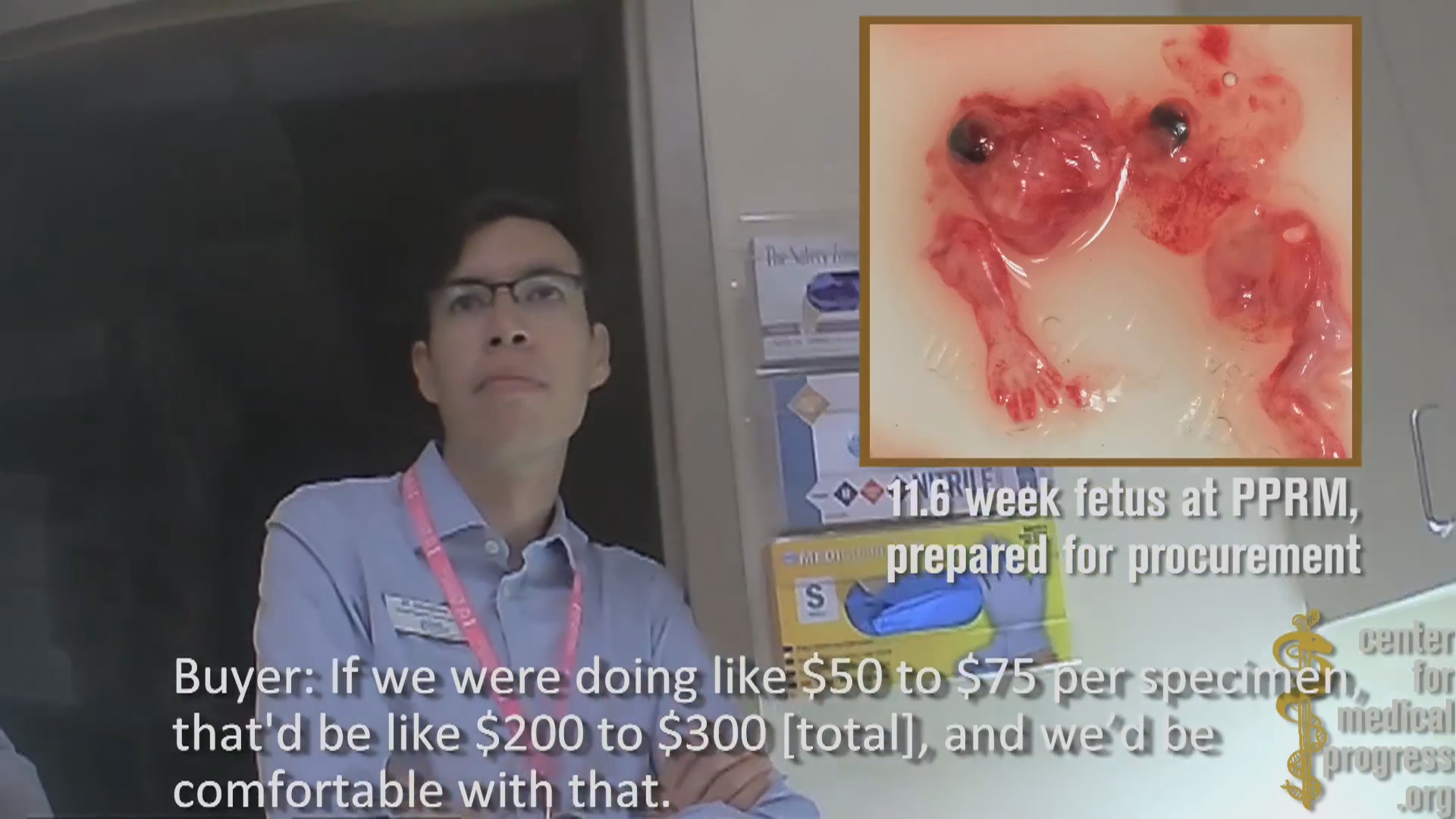 As the undercover videos from the Center of Medical Progress have come out, I’ve heard some disheartening remarks about them online. One of the statements I’ve heard is the idea that these videos will only serve to galvanize the pro-life crowd and strengthen our beliefs. Some people, both pro-life and pro-choice, believe the videos won’t move people who already support abortion.

This is completely false.

As I shared in a previous article, people on all sides of this issue are being impacted by these videos. Here are some comments left under the third video from horrified viewers:

“Even though I thought I knew how barbaric abortion is, I never really saw just how bad it really is and how deep it goes until now.”

“i was on the fence about abortion until i saw this”

+Garrett Monson “Me too. I was actually more sympathetic to the pro-choice, until I watched this. This should be mandatory viewing before every abortion is conducted I believe.”

For those of us who’ve lived in a post Roe world all of our lives, to change our views on a ‘right’ that’s defended by our government is a big deal. The man below is not pro-life but he’s outraged by Planned Parenthood’s actions:

The people at Planned Parenthood are so desensitized, they don’t seem to even realize how twisted and sick their conscious minds have become. I’m not even a family man, I’m a bachelor living in liberal-land Seattle and this makes me nauseous. I couldn’t live with myself if I was part of this monstrosity.  Up to 24 weeks!!!?? 6 month old’s?? Carving up body parts and selling them like they’re selling apples at a farmers market. Absolutely Horrific

This viewer admits to being a pro-choicer, who is now looking for evidence to possibly make a change. The viewer even asks for others to provide information to help in the decision process:

I am still on the fence on abortion. However, I’m leaning toward pro-life after these videos. I used to be a very conservative pro-choicer to begin with. ….. Anyone wants to tip me over the fence?

Some viewers plainly shared their feelings of disgust and outrage after viewing a fetus being picked apart for valuable pieces:

“these freaks are Frankensteins.”

“I am gobsmacked that Cecil the lion evokes more outrage than this. Holy sh**, are we in trouble!”

This man uses expressive language (edited) to share his horror. His last sentence is a weighty one:

holy f***ing sh** man. i have seen a lot of messed up sh** on the internet. i’ve seen mexican cartel guys get their head sawed off with a chain saw… but i just had a new baby girl about 1.5 years ago and my wife is about to have our new boy any day now, and i’m going to have to say that this probably disturbs me more than anything i’ve ever seen.

Hopefully the woman below will call for Planned Parenthood’s defunding when she fully realizes the truth exposed in these videos:

I am Pro Choice but not Pro profit of tissue!  Tissue should only be donated if desired for medical research.etc. these people need to be de funded if there is any truth to this

This viewer is like many others who are personally pro-life but feel they can’t impose their beliefs on others. Yet she admits seeing these videos is causing her disgust to grow:

Personally I think abortion is murder. That being said I don’t feel it is another person’s right to tell a woman what to do with her body, especially in the case of incest, rape or a medical emergency. But after watching this video I can’t help but feel disgusted and horrified with what mankind can do to innocent human beings who are not only disposed of by the thousands every year, but also sold so that greedy immoral people can get rich. Honestly it nearly made me throw up.

On a personal note, I am very actively pro-life but it didn’t happen overnight. It was a process. Even after I learned I was almost aborted, I still didn’t deeply care about the issue or take any immediate actions to stand against abortion. Thankfully a number of dreams and words from friends caused me to speak out against this injustice.

Everyone has a different journey, and people come to see the evil of abortion in many ways. The fact that these videos are causing people to think about abortion in a different light is a great step in the right direction. I look forward to the changed hearts and minds that will come after the other videos are released.