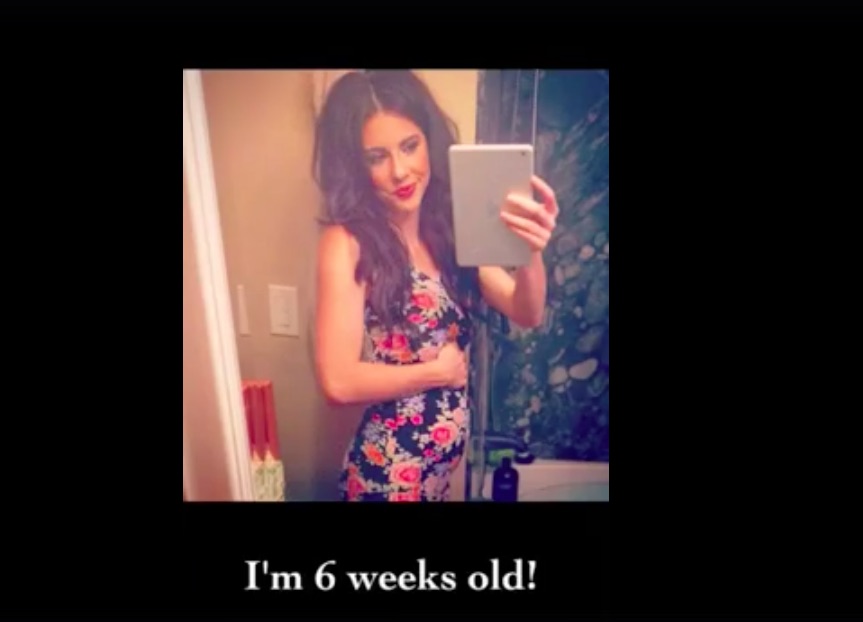 For many of us, each October 15 represents Pregnancy and Infant Loss Remembrance Day. Many of us who have lost children to miscarriage, Sudden Infant Death Syndrome, or other tragic causes spent the evening of October 15 participating in candle lightings or other remembrance ceremonies to honor and celebrate the lives of our children who are no longer with us, no matter how short those lives may have been.

In 1988, President Ronald Reagan declared the month of October as Pregnancy and Infant Loss Awareness Month. Remembering Our Babies explains:

When a child loses his parent, they are called an orphan. When a spouse loses her or his partner, they are called a widow or widower. When parents lose their child, there isn’t a word to describe them. This month recognizes the loss so many parents experience across the United States and around the world. It is also meant to inform and provide resources for parents who have lost children due to miscarriage, ectopic pregnancy, molar pregnancy, stillbirths, birth defects, SIDS, and other causes.

In 2006, House Concurrent Resolution 222 proclaimed October 15 of every year Pregnancy and Infant Loss Remembrance Day in the United States, and the holiday is observed in several countries.

Last year, on October 15, 2015, one woman shared the story of her preborn child, who she lost due to miscarriage. In a video posted to Facebook, Chelsea Leann Cain revealed the joy she experienced as her preborn child grew and developed through the early weeks of pregnancy. Both Cain and the father of her baby were very excited for the arrival of their new child. Cain was able to see pictures of the baby through ultrasound and hear its tiny (but fast) heartbeat.

But when Cain went in for her four-month checkup, which was also planned to be the day the baby’s gender was revealed, the baby measured at only 13 weeks, and no heartbeat was detected. The child had passed away.

Near the end of the video, a message from the perspective of the baby reads, “I’m at peace now mommy watching over you and daddy and my brothers and sister. I can’t wait to meet you one day.”

Approximately one in four women will experience a miscarriage in their lifetime. For pro-lifers, all loss of life is cause for compassion, whether that occurs by miscarriage, abortion, or any other cause. Women who have endured such tragedies deserve our most sincere care.

As Cain said in her video post, “Although I may not have my baby he or she will always be apart of me. October is the awareness month show support and educate.”