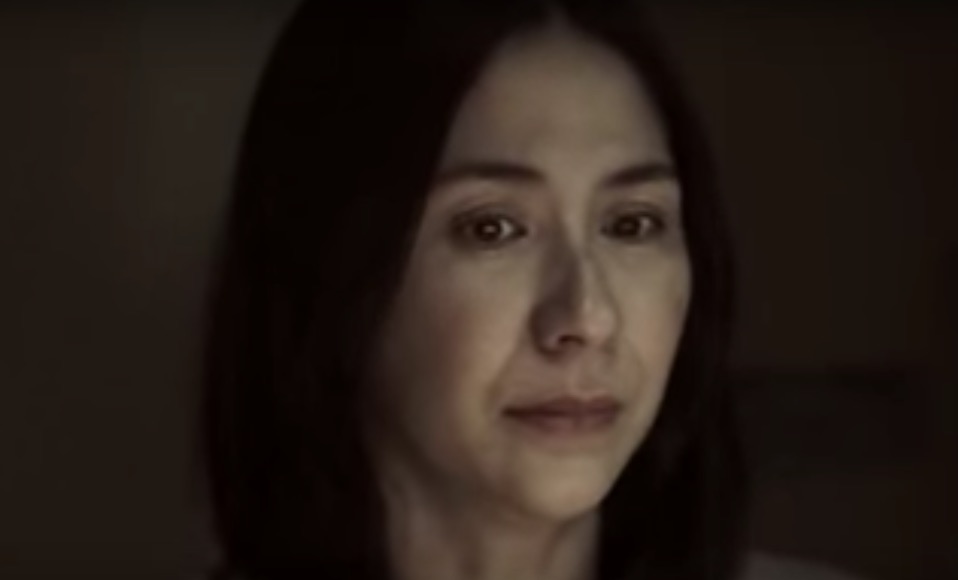 As a nurse practitioner specializing in cancer care, I am keenly aware of the rare but difficult choice women face when diagnosed with cancer during pregnancy.

BreakPoint with Eric Metaxas on March 3, 2017, was about a lingerie ad, of all things. The ad Eric address is part of a series of video clips from a Japanese lingerie company, Wacoal. Most were actually produced over a year ago and may not have appeared in the U.S. The ad gave a clear and positive message about a strong woman, a strong man — a strong couple — who chose the life of their preborn child and delayed chemotherapy when the woman was diagnosed with cancer.

The message of this ad and its picture of real feminine strength is such a deep contrast to the ads produced by companies such as Victoria’s Secret, who plainly depict women as sex objects.

I am not promoting Wacoal, and neither was Metaxas, as they have had their share of inappropriate ads in the past. However, the ad discussed on BreakPoint is worthy of attention because it is a serious ad about a serious issue, and it reflects the complexity of the decision this couple made. There are other must see ads in Wacoal’s “MY Beautiful Woman” series. All are based on true stories. They don’t exploit women or children to sell a product; they don’t even promote their product. Instead, the ads are focused on the raw beauty of being a woman and of love and sacrifice.

Companies that make ads like this — that are very pro-woman and very pro-life — should be commended. I encourage readers to view all of Wacoal’s ads linked in this article and reach out to the company to thank them for their compassionate, candid, and tasteful depiction of women and children. Positive media efforts of this kind should be recognized. Perhaps by doing so, more companies will follow suit.

In today’s culture of abortion on demand, sex-trafficking, and the exploitation of women and girls (born and preborn), messages that do not depict women themselves as products and that demonstrate the strength of mothers are needed.