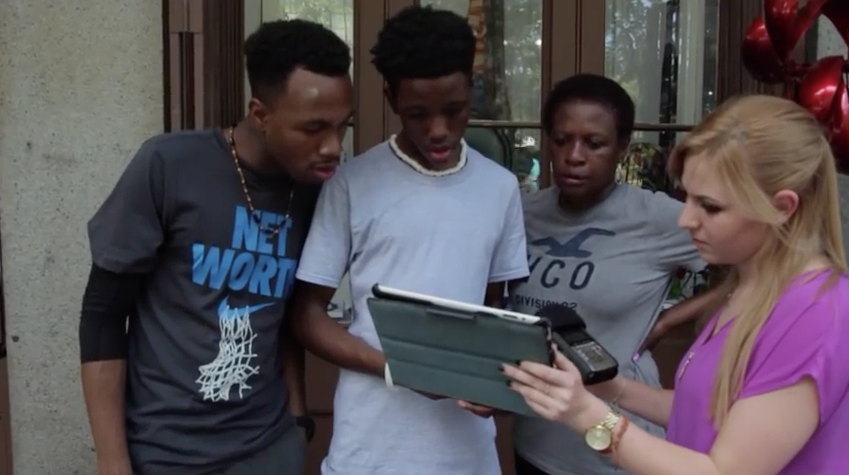 On August 6, Louisiana Right to Life published a video featuring man-on-the-street interviews with several members of the public in New Orleans, Louisiana.

Interviewer Mia Bordlee asked people on the street, “There have been several videos… showing Planned Parenthood officials discussing selling fetal body parts. Have you seen these videos?” And later, “How much money do you think, each year, the federal government gives to Planned Parenthood?”

The responses to those who watch clips of the videos, shown by the interviewer, are a must-see. While Louisiana is largely a pro-life state, several respondents had not seen the videos from The Center for Medical Progress: