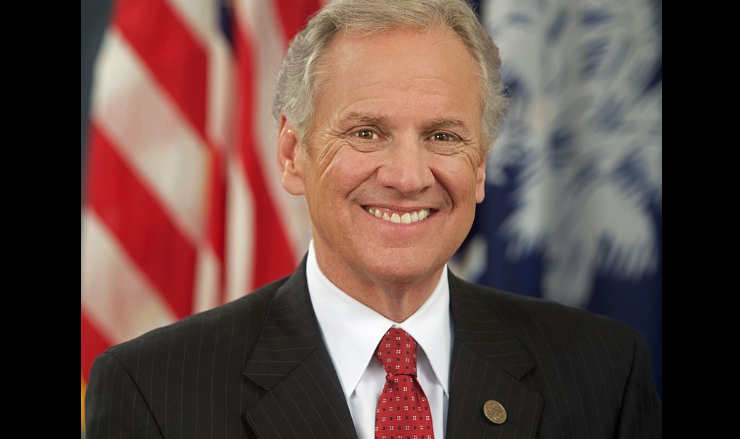 South Carolina Gov. Henry McMaster took a stand against abortion Friday by eliminating $16 million from the state budget that he says funds Planned Parenthood. McMaster, who is running for re-election, has vowed on the campaign trail to secure the Republican nomination that he would ensure that no taxpayer dollars go to abortion facilities.

“Taxpayer dollars must not directly or indirectly subsidize abortion providers like Planned Parenthood,” McMaster told the press on Friday. “There are a variety of agencies, clinics and medical entities in South Carolina that receive taxpayer funding (that) offer important women’s health and family-planning services without performing abortions.”

Other Republicans reportedly urged McMaster to veto $34 million from the $8 billion budget, but the governor said eliminating the entire amount would prevent 700,000 women and children from getting prescriptions through Medicaid.

Lawmakers may override the vetoes later with a two-thirds vote.