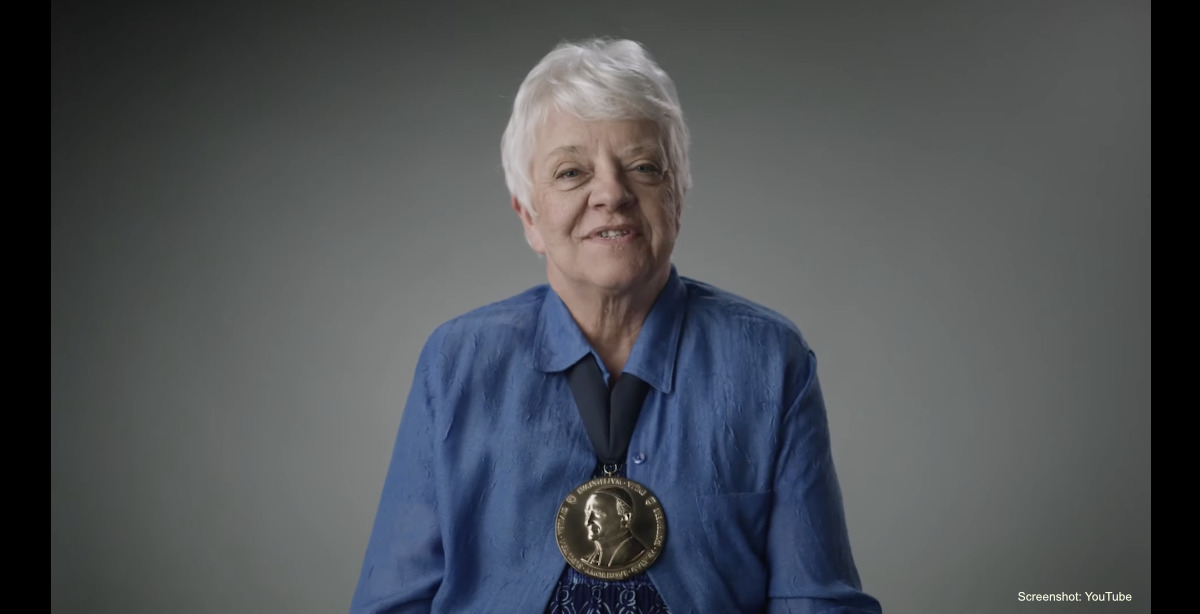 Vicki Thorn, a longtime pro-life activist, author, member of the Pontifical Academy for Life, and founder of Project Rachel, has passed away at the age of 72. She is survived by her husband, William, their six children, and 17 grandchildren.

Thorn settled in Milwaukee with her husband after marrying, where she served as co-chair of the archdiocese’s Respect Life office. But her background, which included a degree in psychology and work as a certified trauma counselor, called her to do even more — especially given a life-changing experience in her teens.

Growing up in Minnesota, Thorn had a close friend who confessed she had undergone an abortion, which her mother had arranged for her. “All I could do was just love her and be present to her, and make sure she was OK,” Thorn said about the encounter years later. “But it was a life-changing experience for me, in understanding that abortion was not a non-event, that it left enormous footprints in someone’s life, and enormous pain.”

READ: Accepting the truth about abortion is what started me on my path to healing

Between that experience and her work dealing in trauma, Thorn founded Project Rachel in 1984, with staff including priests, spiritual directors, and caregivers, all specially trained to counsel those suffering from post-abortion trauma. And it wasn’t just women seeking relief; men needed to heal, too. “There were so many people who knew somebody who was wounded that it spread like wildfire,” she said.

Six years later, Thorn founded the National Office of Post-Abortion Reconciliation and Healing (NOPRAH) in Milwaukee, to expand Project Rachel to other dioceses outside of Milwaukee. In 2008, Thorn and her husband were inducted into the Pontifical Equestrian Order of the Holy Sepulchre of Jerusalem, a Catholic order of knighthood tasked with sustaining and supporting “the charitable, cultural and social works and institutions of the Catholic Church in the Holy Land,” and providing for the needs of Catholics there. She received the People of Life Award from the United States Conference of Catholic Bishops in 2009, and was appointed to the Pontifical Academy for Life in 2017, by Pope Francis.

Just last year, Thorn was given the Evangelium Vitae Medal, a lifetime achievement award from the de Nicola Center for Ethics and Culture at the University of Notre Dame to recognize heroes in the pro-life movement. Mary Hallan FioRito, a fellow at the de Nicola Center, said Thorn’s ability to love people no matter where they were or what they had been through was a huge blessing to the pro-life movement.

“She is someone who is able to see Christ in every person she encounters. She has really developed an entirely new way of… looking at the question of abortion, looking at how you meet a woman where she is, to be able to help her,” FioRito said during the virtual award ceremony. “You can‘t help anybody if you’re not willing to meet them where they are, and that’s what Project Rachel is all about. Its ministers say to women and men who‘ve been involved in abortion, ‘Your future is not over because you did this. We’re going to meet you, we‘re going to help you, we’re going to help you get healed, and then we will send you out as an agent of healing for others.’ It’s so well-structured — again, all because of Vicki’s genius in developing this.”

Today, Project Rachel is active in 110 dioceses across the country, and provides care to women, men, parents, grandparents, siblings, friends and anyone else who has been affected by abortion. Dan Miller, state director of Pro-Life Wisconsin, told the Catholic Herald that Thorn’s good works will live on.

“Vicki Thorn brought more post-abortive women and men to a place of healing than any other human being that has walked the planet since the fatally flawed Roe v. Wade decision in 1973,” he said. “We mourn the loss of Vicki Thorn, but she has left us with the gift of her life’s work at Project Rachel and her many other endeavors. She has saved countless souls from the horror of not being able to forgive themselves for their abortion or multiple abortions. Vicki spoke of God’s deep and abiding mercy at every turn.”