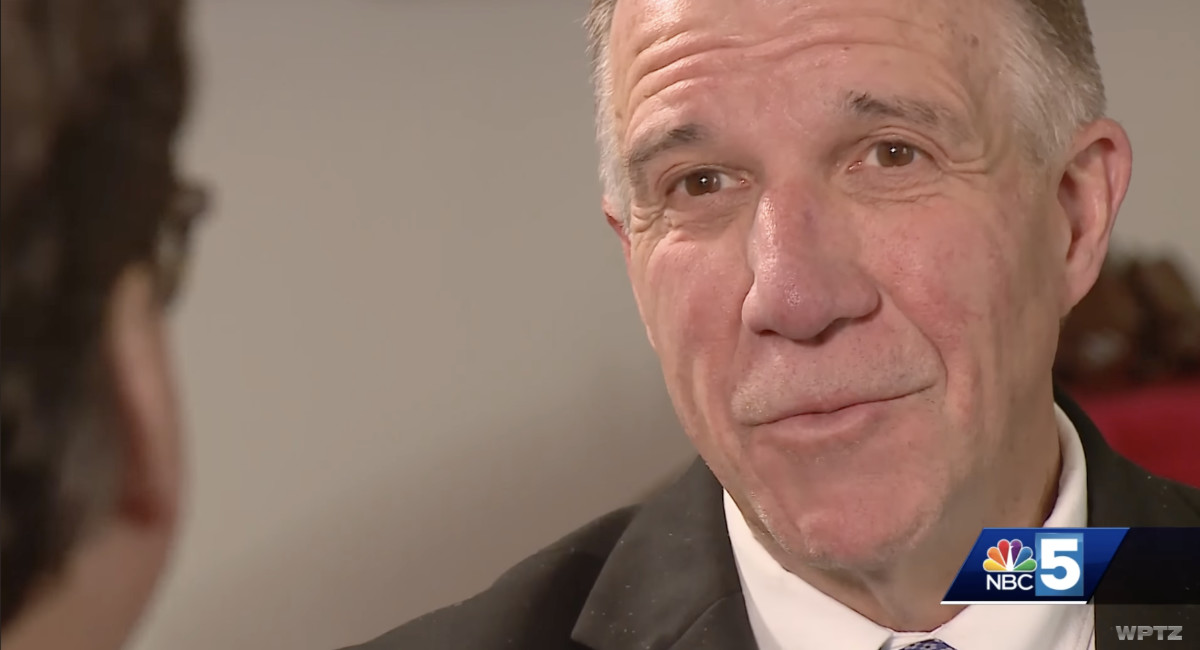 After last month’s midterm elections, Vermont became the first state to make abortion a constitutional right with the passage of Proposal 5. Lawmakers had been trying to pass the proposal since 2019, and having finally been successful, Governor Phil Scott made it official this week.

According to the Associated Press, Scott signed the Reproductive Liberty Amendment into the Vermont Constitution, officially making abortion a constitutional right. “Today our constitution takes on new meaning as a source of inspiration and law to clearly show the world we believe that everyone has the right to personal autonomy,” he said as onlookers cheered.

Proposal 5 states, “That an individual’s right to personal reproductive autonomy is central to the liberty and dignity to determine one’s own life course and shall not be denied or infringed unless justified by a compelling State interest achieved by the least restrictive means.”

In essence, this means women in Vermont can now undergo an abortion for any reason, even at full term when the child is healthy, if they so desire.

The abortion industry poured an enormous amount of money into efforts to pass Prop 5, with donations from Planned Parenthood alone totaling over $71,000. Lucy Leriche, vice president of Vermont Public Policy at Planned Parenthood of Northern New England, had previously told the Washington Post that the corporation’s goal is for Vermont to be a “model” for the rest of the country.

“In states all over the country, politicians are moving to take away reproductive rights, specifically abortion rights, and we could be an example of another way,” she said, adding, “A lot of people I would consider strong supporters of reproductive rights said, ‘This is Vermont; nothing bad is going to happen here.’ Now there are people coming to me, saying, ‘Wow … I can’t believe the Supreme Court is poised to overturn Roe.’”

Yet even before Prop 5 was passed, there were no restrictions on abortion in Vermont.

Roe v. Wade‘s reversal had no effect on state law whatsoever, but the abortion industry’s misinformation in the wake of the Dobbs v. Jackson Women’s Health Organization decision has benefitted it tremendously in elections like that in Vermont.

Other states to make abortion a constitutional right in November’s midterm election were California, Kansas, Kentucky, and Michigan.